Extinct Technologies That We No Longer Use 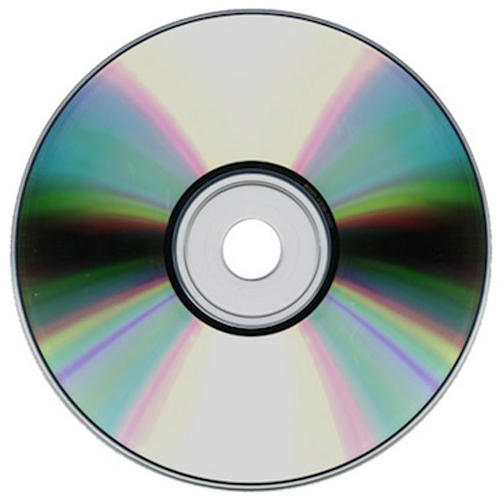 When DVDs started get popular in the early 2000's, it seemed like they would enjoy the long popularity of VHS. DVDs are compact, in comparison, and of infinitely better quality.

Now, though, DVDs are already falling out of favor. Blu-ray is of better quality and can hold more information than DVD. And it’s not just the disc format competing with DVD: The ability to download and stream video from the Internet is also hastening the demise of the DVD. 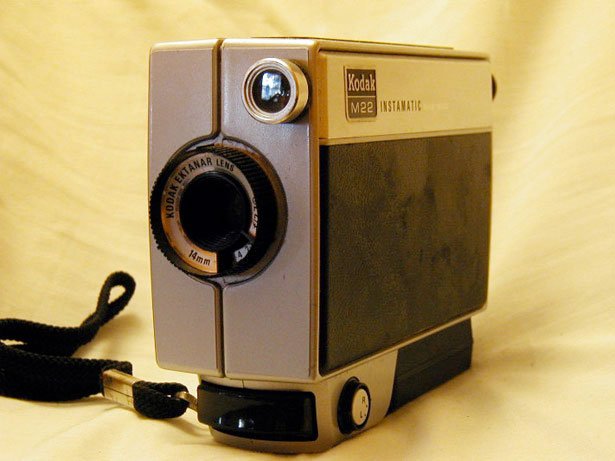 Kodak invented the Super 8/8mm film format in 1965. Soon after, handheld film cameras come in to the market and the living rooms of people everywhere were filled with families watching the hi-jinks at Freddie’s sixth birthday party. 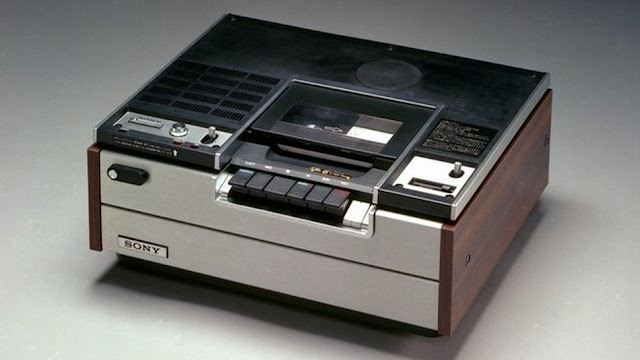 Betamax was developed by Sony in 1975, a year before the ultimately more popular VHS format was invented as a response to Sony’s attempt to control the format of the industry. 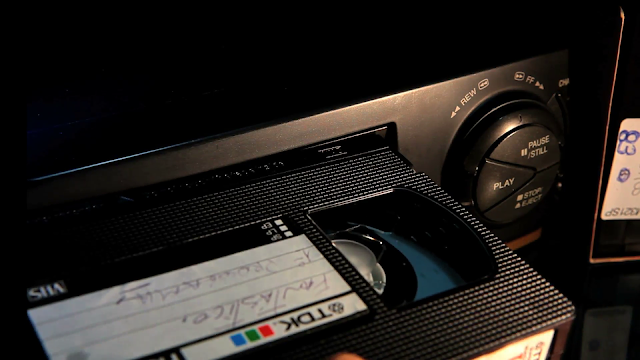 Invented by JVC, VHS was the  leading video format by the 1980’s, despite what some argued was the technical superiority of the Betamax format.