More Than 4 In 10 Americans Wants Impeachment Of Trump 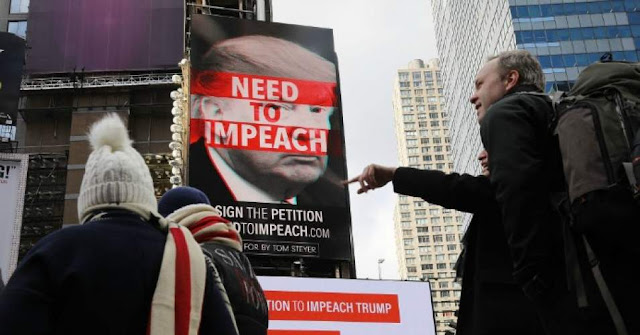 After Trump's ex-lawyer and “fixer” Michael Cohen gave his testimony under oath incriminating Donald Trump in two federal crimes last week, Washington insiders and commentators began raising the possibility that Trump would be impeached. Impeachment is a process that could end with Trump’s removal from office if two-thirds of the U.S. Senate voted to do so, History explains.

But Democratic leaders appeared hesitant to take up the probability of impeaching Trump. Before the process reached the Senate, a majority of House members would need to vote in favor of articles of impeachment against Trump — and Democratic House leader Nancy Pelosi has previously said that impeaching Trump is “not a priority” and “off the table” for House Democrats, according to Newsweek. 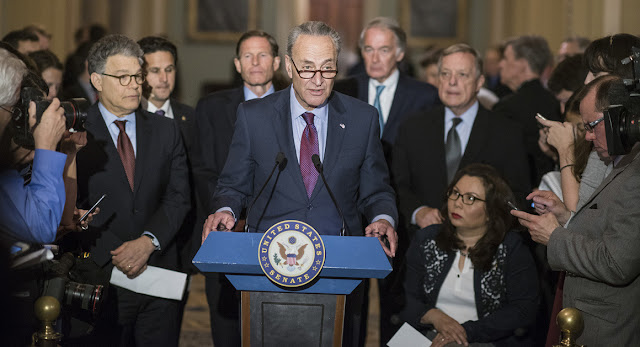 But a new poll by the political website Axios with the research firm Survey Monkey shows that support among the public to impeach Trump is rising — with more than four of every 10 Americans are saying that the House should immediately begin impeachment process against Trump, in the outlook of Cohen’s sworn allegations.

And according to 'The Hill', the poll displays not only that 44 percent of Americans want the impeachment of Trump to get underway now, 64 percent say that they believe the under-oath statements by Cohen, which were part of his own guilty pleas to eight federal counts last week. 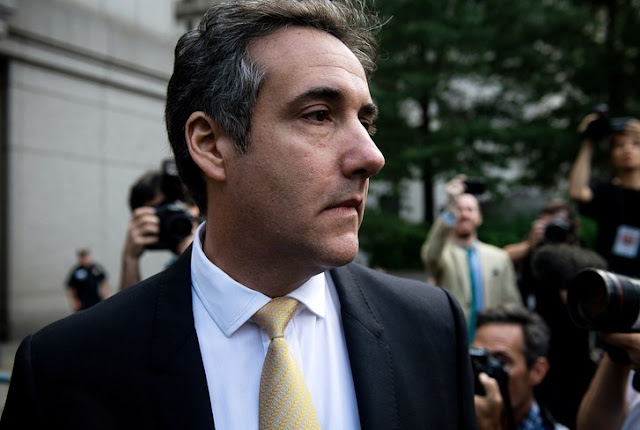 But 66 percent of suburban white women believe that Cohen is telling the truth about Trump’s involvement in six-figure “hush money” payments to adult film actress Stormy Daniels and Playboy model Karen McDougal — payments that criminally violated federal election laws, and were made “for the principal purpose of influencing the election,” Cohen told a judge under oath on August 21.

Among African-American women, 77 percent believe Cohen. At the same time, the poll produces the unsurprising result that Democrats are more eager about impeaching Trump than Republicans, by a huge majority. Among Democrats, 93 percent say to impeach Trump now, but a minimal 8 percent of Republicans feels exactly the same way. 38 percent of Republicans says that they believe Cohen’s sworn statements, that Trump ordered him to make the illegal payments from his shell companies to Daniels and McDougal, who both has said that they had sexual relationships with Trump.