No Comments
A simple exchange between a man and a boy on the New York City subway is getting viral and melting hearts across the internet. 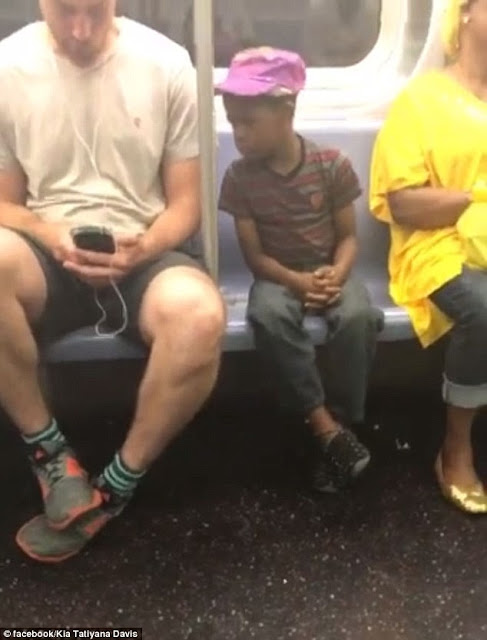 Some videos that were uploaded to Facebook by Kia Tatiyana Davis, a man can be seen playing some kind of game on his phone. 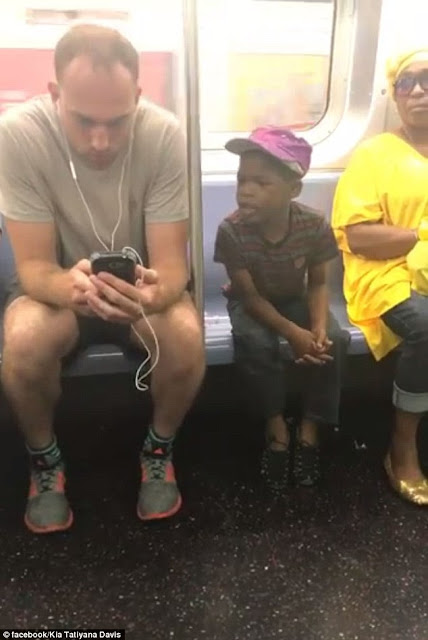 The clip shows an adorable young boy fascinated by the phone being held by the much larger adult sitting next to him. 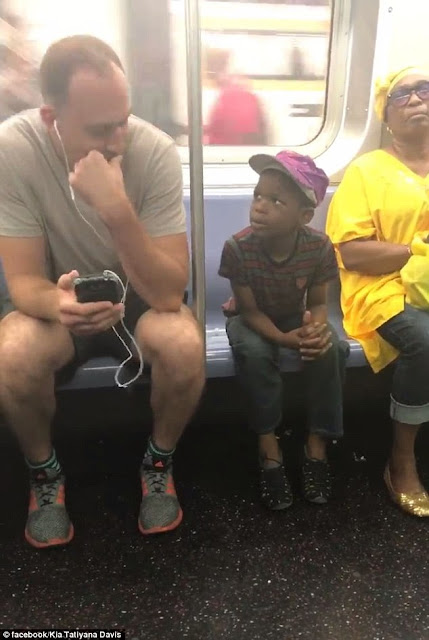 As the adult continues to playing with his phone, the young boy looks on, like he is about to giving him some advice. 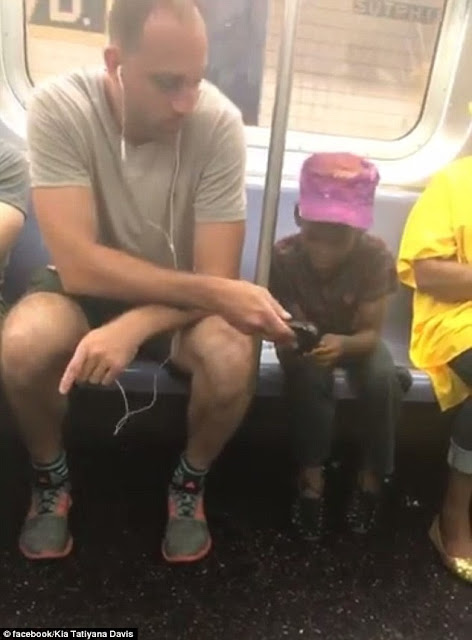 Suddenly, the man looks over and hands his device over to the little passenger beside him much to his delight

When you think about it, it’s nothing grand. But when you really stop and think about it, the gesture is quite thoughtful. Simply thinking about the time when we were kids, we couldn’t wait for someone to give us a source of entertainment when we were bored or during long rides. But even now, everyone is so caught up on their business that giving their phone away for even a few minutes, especially to someone you don’t know, would seem like a challenge.


But this guy didn’t really mind. He saw the chance of doing a kind little gesture and took it.

Kia Tatiyana Davis posted the video on her social media account and it gathered around 700,000 views and is expected to gather even more.