99-Year-Old Man Walks Six Miles A Day Every Day To Visit His Wife, Because He Still Loves Her 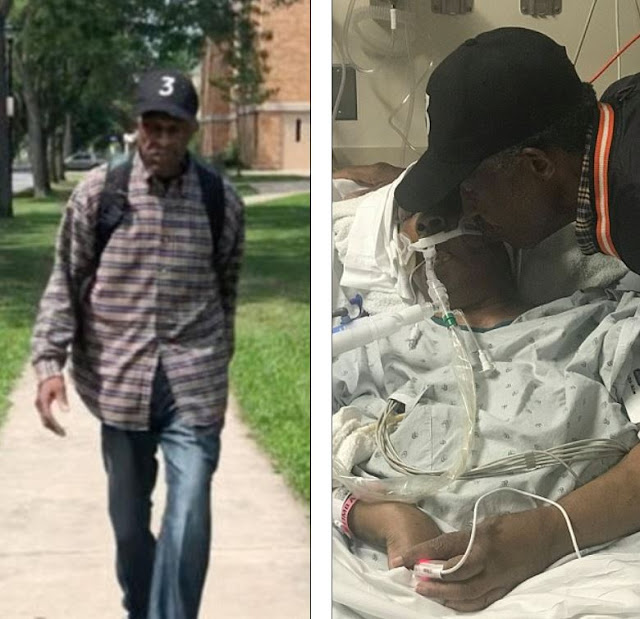 A 99-year-old man from Rochester, New York, may restore your faith that true, lasting love does exist. His name is Luther Younger, and after 55 years of marriage, he is still deeply devoted to his wife, Waverlee, whom he calls the sweetest cup of tea he ever had.

"She is a beautiful lady and she treats me as a person is supposed to be ... she made a man out of me,” says 99-year-old Luther Younger.

Luther, who served in the Marine Corps during the Korean War, has been walking to see his wife every day for the past three weeks in the heat, rain and snow -- to visit Waverlee in the hospital. He has become a local celebrity in Rochester and many people recognize him from his daily mission.

He said that he opts to walk the six miles because he doesn't want to wait for either his daughter, Lutheta, to give him a ride or for the bus to come.

'I got a wife. I don't want to wait on the bus. I want to go up there to see my wife,' Luther told CBS News. Luther's wife, Waverlee, was diagnosed with a brain tumor nine years ago and has been in and out of hospitals since then. Luther has walked to visit her every day during her hospital stays 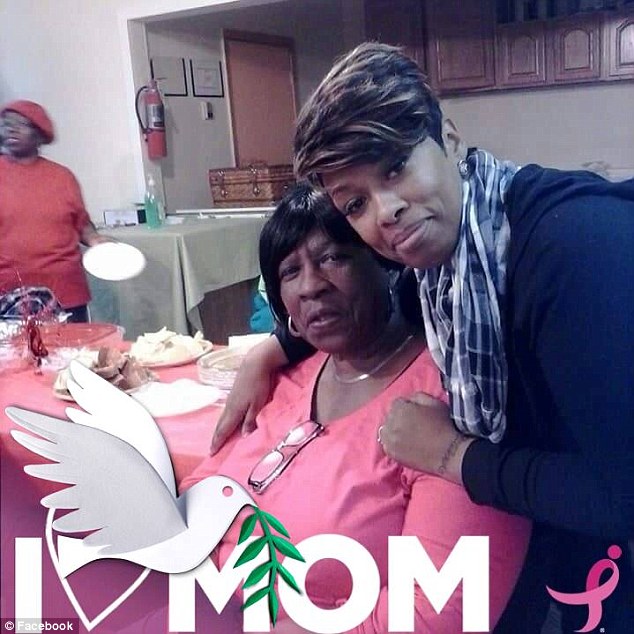 Luther's daughter, Lutheta (with mother Waverlee, in pink), said that she doesn't like the idea of her father walking by himself and often tries to find him a ride, but he insists on walking