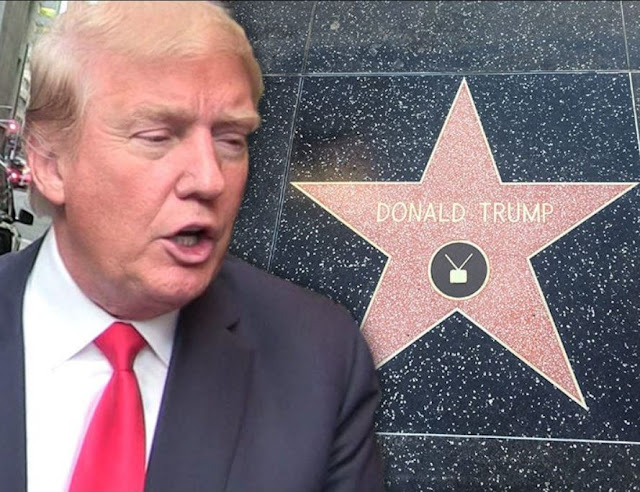 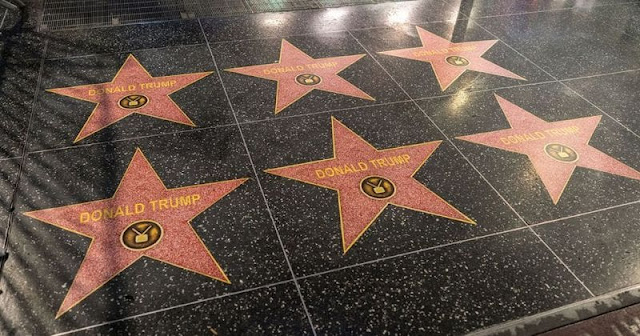 The stickers were placed on August 9, according to the Hollywood Reporter.

A pro-Trump group, who call themselves “The Faction” on their Twitter handle, warned that more stars would appear on the pavement if his star is removed, while also claiming responsibility for the act.

The "faction", who have nicknamed themselves the "MAGA legion", tweeted Thursday: “Keep taking down the @realDonaldTrump star, and we will further spread Trump Derangement Syndrome by installing a never-ending stream of stars." The tweet also featured a video showing one of its members placing the duplicates on the walk.

Take down his star, and we will descend upon you with 30 fresh new stars.

Keep taking down the @realDonaldTrump star, and we will further spread Trump Derangement Syndrome by installing a never ending stream of stars. pic.twitter.com/6s0Y3YIkY5
— The Faction (@TheFaction1776) August 9, 2018


The group told the Hollywood Reporter, that the stickers cost $1,000 and could last for 10 years.

President Trump's star was destroyed last month by a 52-year-old man. He faces a maximum of three years in jail or a $10,000 fine.

The star was given to Trump in 207 for his work on the reality show "The Apprentice."