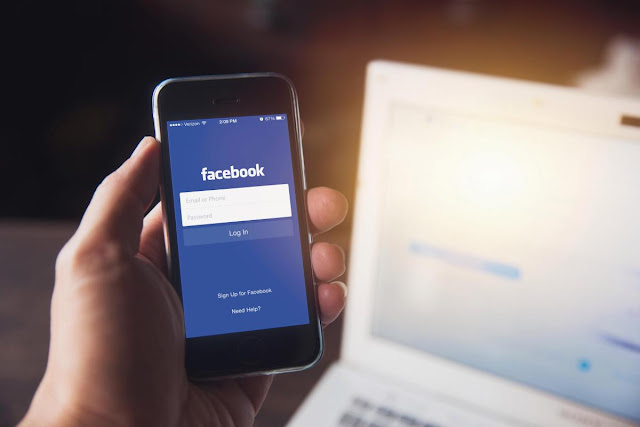 In an investigation led by The Telegraph, it was discovered that, based on the Facebook pages that users had shown an interest in, users had reported seeing ads that were promoting elements such as “sexual purity” and gay conversion therapy.

According to The Telegraph, two conversion therapy adverts found in the investigation were directed to young LGBT people.

Reportedly, one user, Tessa Ann Schwarz was shown a video titled 'Homosexuality Was My Identity' which promoted conversion therapy because she liked LGBT pages on Facebook. This was lifted from a comment thread from 2017. 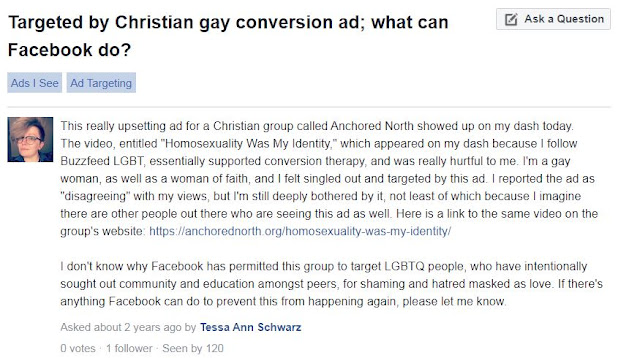 Another advert endorsed a book by an evangelical conversion therapist titled ‘Help For Men With Same-sex Attraction’ was promoted to young people who were reportedly interested in gender issues.

Facebook has since removed the posts. Facebook's policies for advertisers state that ads must not "engage in predatory advertising practices or contain content that discriminates against, harasses, provokes or disparages people who use Facebook or Instagram."

A Facebook representative told The Telegraph: "We have rejected these ads and they are no longer running on Facebook."