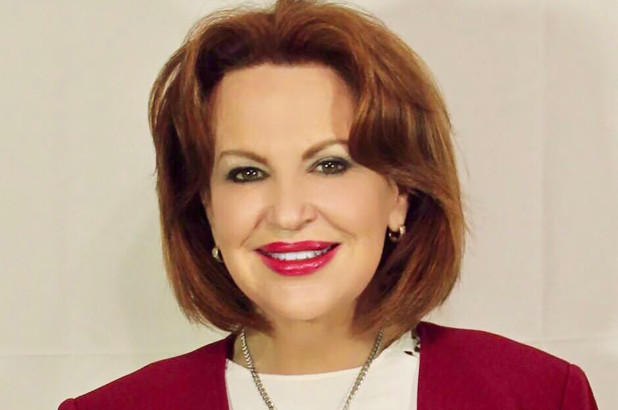 Bettina Rodriguez Aguilera, a GOP congressional candidate who says she was abducted by aliens when she was a child, said she doesn’t want to be defined by her extraterrestrial experience.

"It has nothing to do with what I have done,” Rodriguez Aguilera told The Associated Press in an article published Friday. “It happened when I was 7 years old."

Rodriguez Aguilera is a longshot in the race for the Miami-area seat being vacated by retiring Republican Rep. Ileana Ros-Lehtinen. Yet last weekend, the Miami Herald endorsed her for the GOP nomination.

In an interview, Rodriguez Aguilera said she is grateful for the endorsement.

"I am so proud of the Herald and what they did," Rodriguez Aguilera told the AP.

Rodriguez Aguilera said in a television interview in 2009 that she boarded a spaceship that was occupied by aliens when she was a child.

“I went in. There were some round seats that were there, and some quartz rocks that controlled the ship — not like airplanes,” Rodriguez Aguilera said in the 2009 interview, adding that she was visited by three large, blond beings.

In an interview with the Miami Herald last year, Rodriguez Aguilera said she joins “the majority of Americans who believe that there must be intelligent life in the billions of planets and galaxies in the universe.”

She told the AP that she understands her alleged communication with aliens is something hard for others to believe, but that she won’t back down.

"I stick to my guns when I believe in something," she said.

Rodriguez Aguilera, who served as a member of the Doral City Council and is the daughter of a Cuban political prisoner, runs a business that helps women in other countries run for public office.

"The theme of my campaign is people above politics," she told the AP. "I train people around the world about democracy. I have the most experience. I can go in there and start working just as I have all my life."