An 80,000 Year Old Forest In Utah 'PANDO' Which Is Largest living thing On Earth Is Dying Because Of Constant Human Disruption 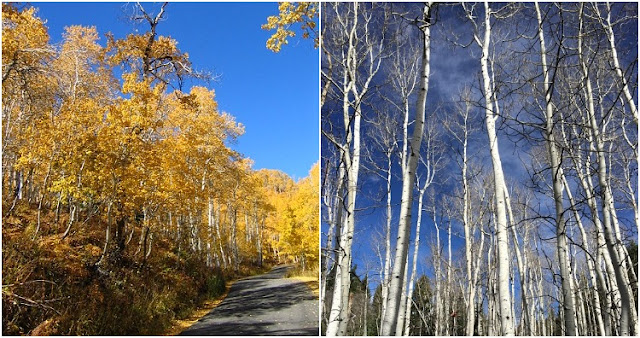 The 'largest living thing' on the planet is dying due to relentless human interference, scientists have revealed.

The Pando aspen forest in Utah, known as the 'trembling giant', is believed to be 80,000 years old but scientists warn that it is unlikely to exist in as little as 50 years time.

The incredible 'forest of one tree' is made up of 40,000 trees all of which are genetically identical and come from a single underground parent clone.

Weighing in at an estimated 13 million lbs, it is widely considered to be the largest and heaviest single living thing in the world. 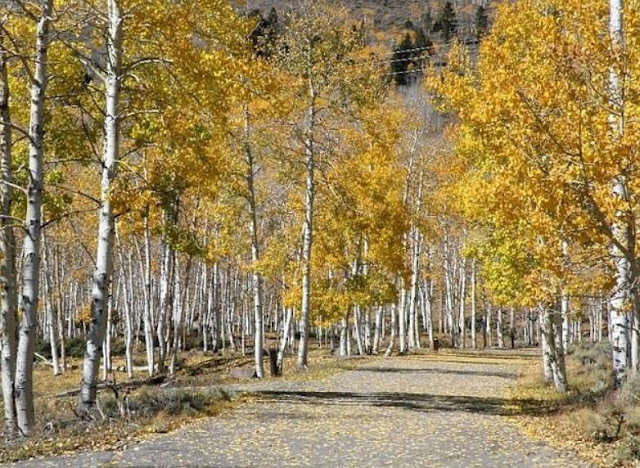 “In addition to ecological values, Pando serves as a symbol of nature-human connectedness and a harbinger of broader species losses. Here, regionally, and indeed internationally, aspen forests support great biodiversity,” he said.

“This work further argues for ‘mega-conservation’ as a departure from traditional individual species-habitat approaches.

“It would be a shame to witness the significant reduction of this iconic forest when reversing this decline is realisable, should we demonstrate the will to do so.”

As it has often proved difficult to measure the true extent of such enormous organisms, Pando has some contenders for the largest living thing – including massive fungi growing in Oregon and clonal colonies of underwater Neptune grass. 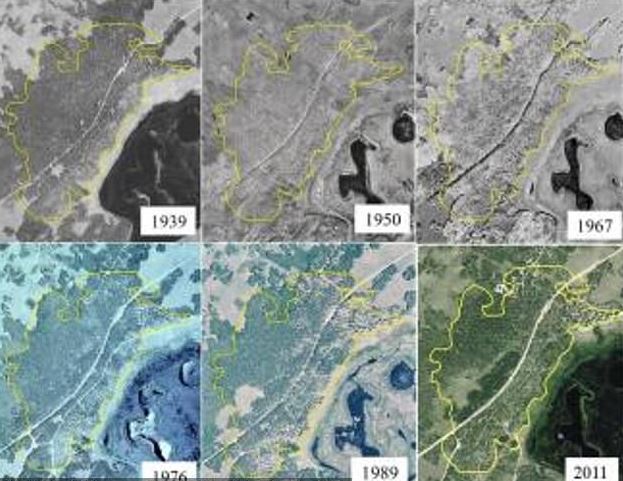 Pictured is the Pando aspen clone. The photo captures about half the total grove. A close look reveals many dead trees on the ground