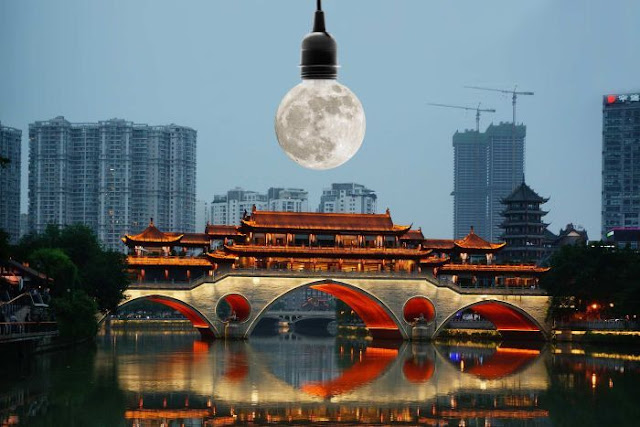 China is reportedly in the process of creating an "artificial moon" that would be bright enough to replace the streetlights in the south-western city of Chengdu by 2020.

The illuminated satellite is said to be eight times brighter than the real moon, according to state media People's Daily, and forms part of the country's growing ambitions in space. 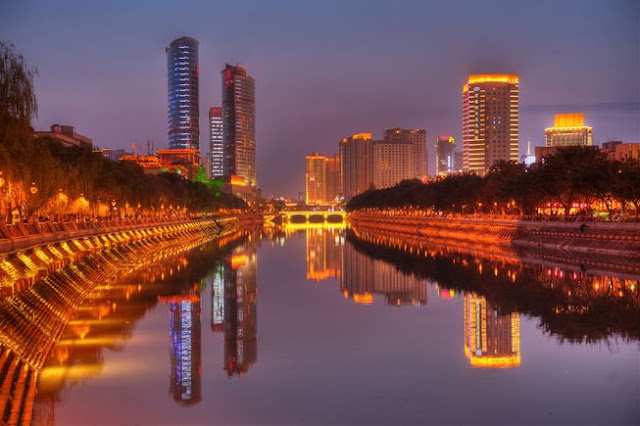 Chinese scientists plan to send three artificial moons into space in the next four years, and the moons — made from reflective material like a mirror — are expected to orbit at 500 kilometres above the Earth and light up an area with a diameter of 10 to 80 kilometres.

Wu reportedly said testing had begun on the satellite years ago and the technology had now evolved enough to allow for launch in 2020. It is not clear whether the plan has the backing of the city of Chengdu or the Chinese government, though Casc is the main contractor for the Chinese space programme.

The People’s Daily report credited the idea to “a French artist, who imagined hanging a necklace made of mirrors above the Earth which could reflect sunshine through the streets of Paris all year round”.

The likelihood of Chengdu’s fake moon rising remains to be seen. But there are precedents for this moonage daydream rooted in science, though the technology and ambitions differ.