In an interview with the Associated Press on Wednesday, President Donald Trump said he agrees that the climate changes, but that “it goes back and forth, back and forth.”

Trump said he has "a natural instinct for science" during an interview with The Associated Press in which he expressed uncertainty about scientists' climate change concerns. 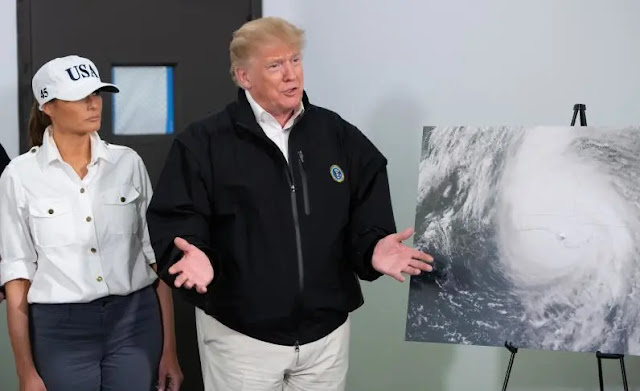 Trump also said  that there are "scientists on both sides of the issue" when asked about researchers' warning that climate change may already be nearing the stage of becoming irreversible.

"No, no. Some say that and some say differently, I mean you have scientists on both sides of it," the president told the wire service during an Oval Office interview.

"My uncle was a great professor at MIT for many years. Dr. John Trump. And I didn’t talk to him about this particular subject, but I have a natural instinct for science, and I will say that you have scientists on both sides of the picture," Trump said. 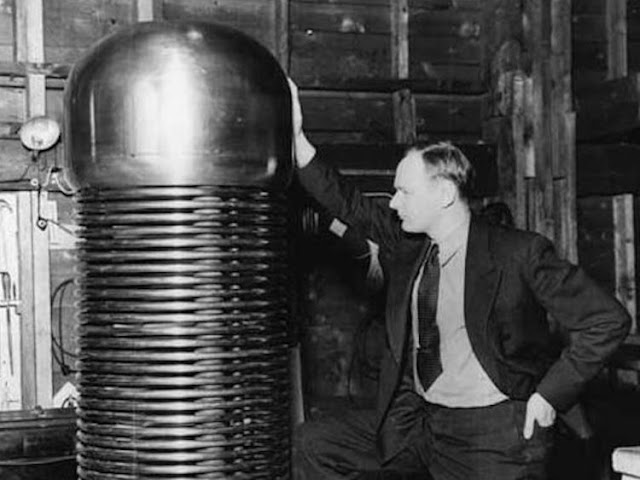 So Trump’s claim to scientific competence rests on his belief that science is a matter of instinct, and this instinct is passed on genetically, as evidenced by his uncle. Those lucky few possessed of this gift can look at two competing hypotheses and know which one is correct, without needing to study the evidence, or even having a clear understanding of what “evidence” means. Trump has luckily inherited this instinct, along with some $400 million in untaxed gifts from his father.