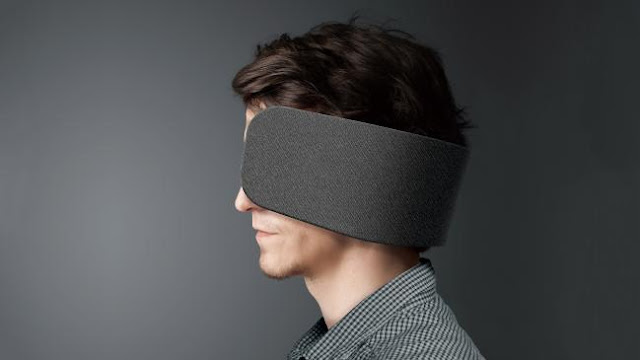 Panasonic's Future Life Factory is developing wearable blinkers, designed to limit your sense of sound and sight, and help you focus on what's directly in front of you.

The prototype device, called Wear Space, is designed to keep people distraction-free when working in busy spaces or open-plan offices by blocking them off from their immediate surroundings. 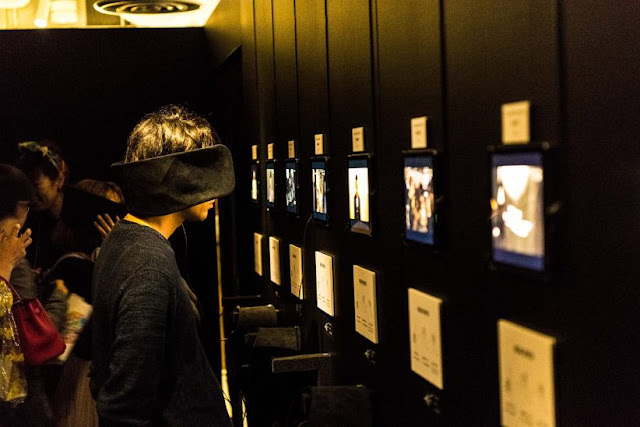 Panasonic hopes that by using the partition to cut the user's horizontal field of vision by about 60 per cent, it will encourage them to concentrate on the work in front of them.

"As open offices and digital nomads are on the rise, workers are finding it ever more important to have personal space where they can focus," said the company. "Wear Space instantly creates this kind of personal space – it's as simple as putting on an article of clothing." 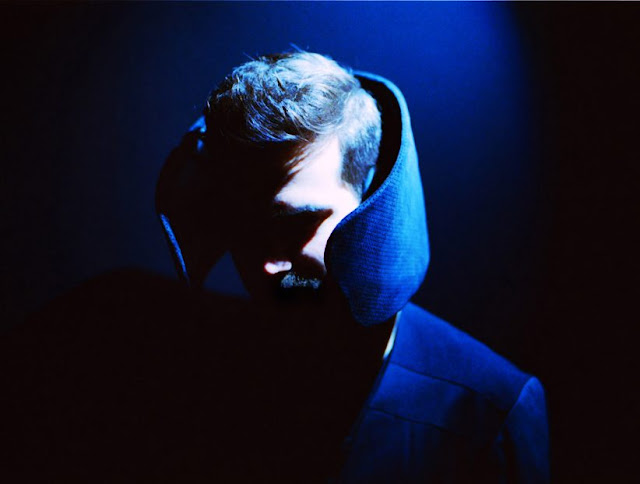 Sharing a similar aesthetic and concept to horse blinkers, the device consists of a curved strip of flexible material that wraps around the back of the user's head, and extends out to shield the sides of their eyes, blocking out any distractions in their peripheral vision.

The user's viewing angle can be adjusted by pulling or pushing the two ends of the device further apart, or closer together, to narrow or widen the visibility, depending on the desired level of concentration.

This partition is fixed around the wearer's head by a pair of noise-cancelling headphones fitted to the inside of the curved body. These are used to block out ambient sounds, and feature three levels of noise cancellation depending on the environment.

Wireless and bluetooth connected, the device can be connected to a smartphone or PC to listen to a chosen sound or music.

In contrast to the headband used for ordinary headphones, Wear Space doesn't put any pressure on the top of the head, allowing for maximum comfort.

A working model of the wearable device was debuted at Panasonic's South by Southwest (SXSW) event earlier in March this year. 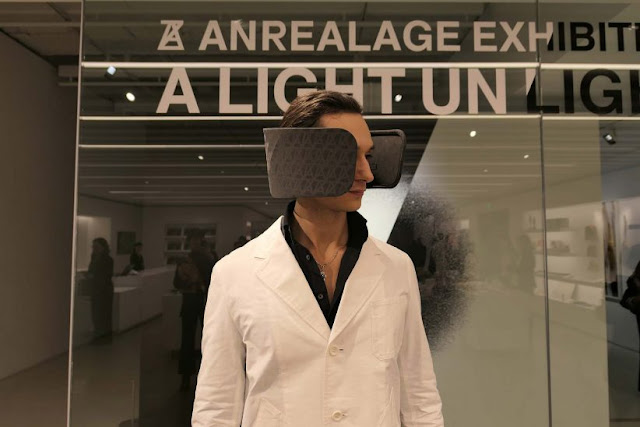 Panasonic's latest wearable device uses blinkers to help users concentrate
Still in the prototype phase, the design studio have an ongoing crowdfunding campaign running until 11 December 2018 to rally up support for the product.

While Wear Space is aimed at working adults, many designers have focused their efforts towards creating objects to help children concentrate.