TRUMP Says Elizabeth Warren Will Turn US into Venezuela, ‘Who Cares’ about DNA? 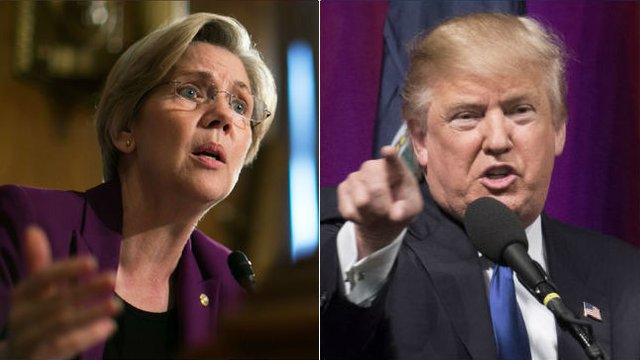 President Trump weighed-in on outspoken Sen. Elizabeth Warren’s recently released DNA report Monday before departing for Florida; asking “who cares” about the legislator’s ancestry and saying she hopes to turn the United Sates into Venezuela.

The Commander-in-Chief was speaking with reporters at the White House when he was asked to comment on the left-wing lawmaker’s DNA results; allegedly showing she had a Native American ancestor six to ten generations ago.


“Do you have any reaction to Senator Elizabeth Warren releasing the results of her DNA test?” asked one reporter.

“She’ll destroy the country. She’ll make our country into Venezuela,” he added.