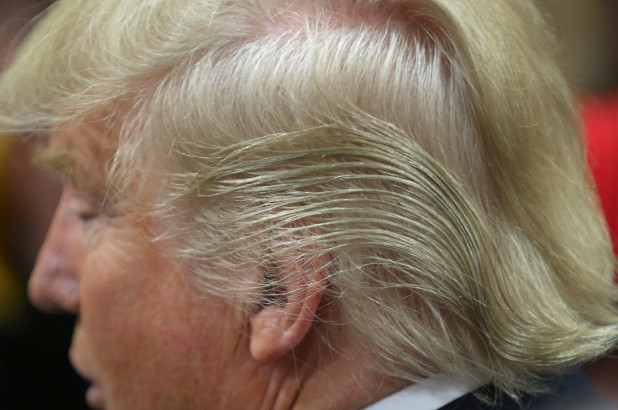 US PRESIDENT Donald Trump’s bizarre hairdo is the result of scalp-reduction ­surgery, careful styling held in place by strong hairspray — and too much cheap dye, according to a new book.

The New York Post reports that daughter Ivanka Trump often makes fun of her dad’s comb-over to friends and delights in explaining how the crazy coiffure comes together, according to Fire and Fury: Inside the Trump White House. 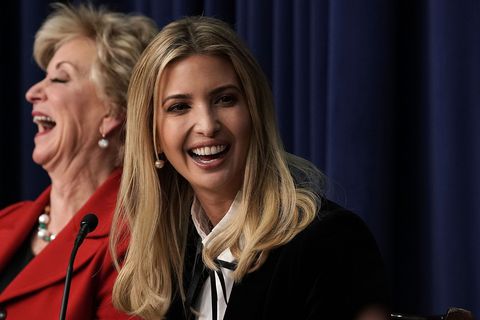 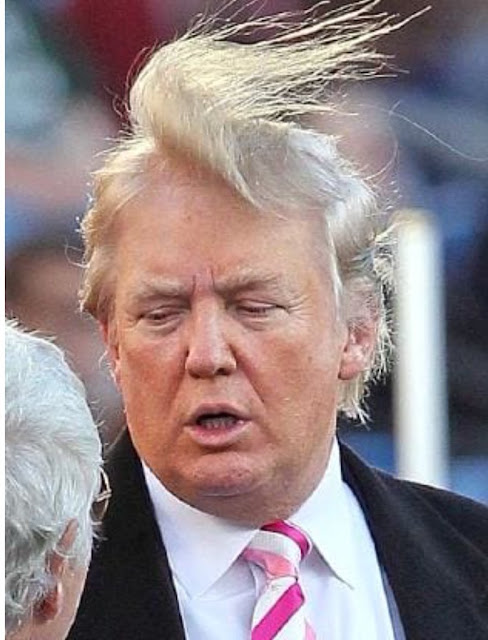 “She often described the mechanics behind it to friends: an absolutely clean pate — a contained island after scalp-reduction ­surgery — surrounded by a furry circle of hair around the sides and front, from which all ends are drawn up to meet in the centre and then swept back and secured by a stiffening spray,” journalist Michael Wolff writes in the book, out January 9.

“The colour, she would point out to comical effect, was from a product called Just for Men — the longer it was left on, the darker it got. Impatience resulted in Trump’s orange-blond hair colour.” 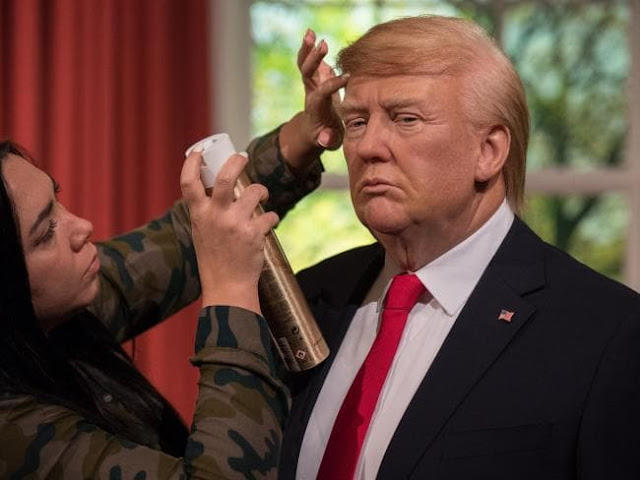 Scalp reduction — also known as alopecia reduction — is a procedure in which a surgeon removes a man’s bald spot, then sews the more hirsute skin back together.