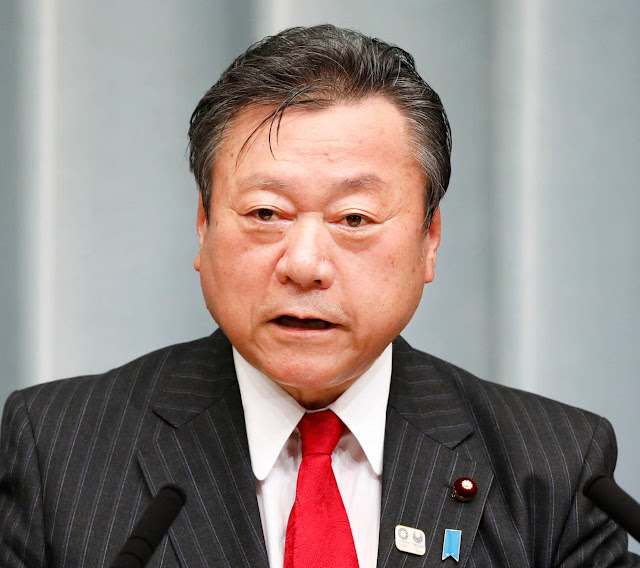 Yoshitaka Sakurada, new minister in charge of cybersecurity said he never actually use computer on a cabinet committee meeting.


Since I was 25, I have been in a position of authority where secretaries and employees handle such tasks for me.

I give instructions to my aide and so I don’t punch into a computer myself. But I am confident our work is flawless. 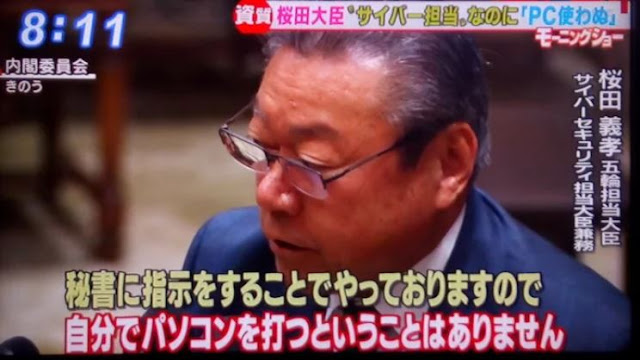 "I order my secretary to do it."
When asked how to use an USB, he answered, "there's a hole...I don't know about the details." 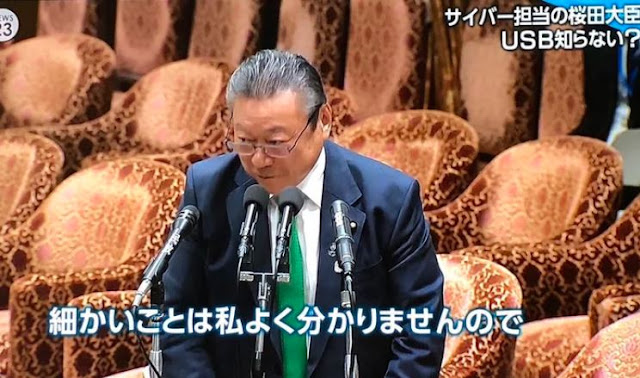 When asked "why do you think you were appointed", he replied, "I don't know."

Sakurada has been in charge of Olympic preparations since early October, but he has faced grilling over his position for his inability to answer simple questions and quoting wrong stats.

The politician has a long-standing reputation for making ill-advised comments.

Pretty much everywhere around the globe, people enact laws without having knowledge about the subjects covered by those laws, like the whole EU parliament voted for a new copyright directive that's impossible to implement on a technical level.