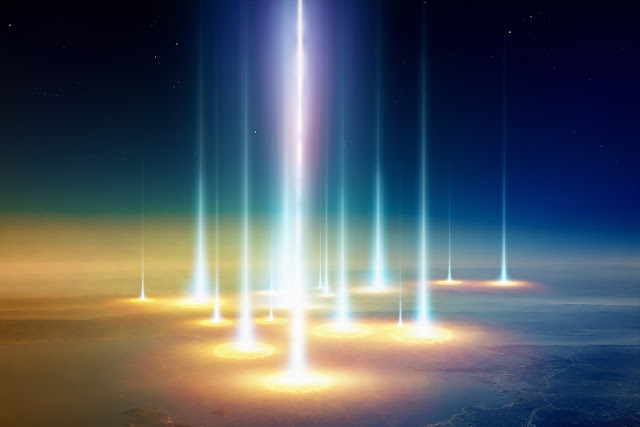 It’s a strange world out there.

A man has been arrested after claiming to be a time traveler from 2048 to warn people of an alien invasion that is set to occur in 2018.

The alleged time traveler told the police that he came from the future to warn of an impending alien attack that would occur in the years 2018, saying that the people of Casper—a city in central Wyoming.

After being apprehended by the police, he asked to speak to the ‘president’ of the town.

According to the policemen who arrested the ‘time traveler,’ he was only able to travel in time because ‘aliens’ filled his body with alcohol.

Apparently, he didn’t get enough booze.

Police officers said how the man irradiated alcohol and spoke in a slightly slurred speech saying:  “The aliens were coming next year and we needed to make sure to leave as fast as possible.”

“The aliens were coming next year and we needed to make sure to leave as fast as possible.” 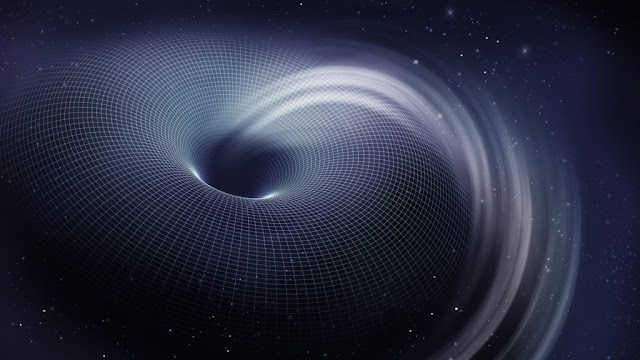 Of course, officers did not believe anything the man was saying and arrested him.

The police report did not specify the exact date and time when the aliens would invade Earth, just that it would happen in 2018.

The time traveler from 2048 did not want to speak to nurses and doctors and insisted that he would only speak to the ‘president’.

He said that he traveled in time after standing on a ‘giant pad’ which was the original time machines that transported him back in time.

The man was later taken to the Natrona County detention center without further incidents.