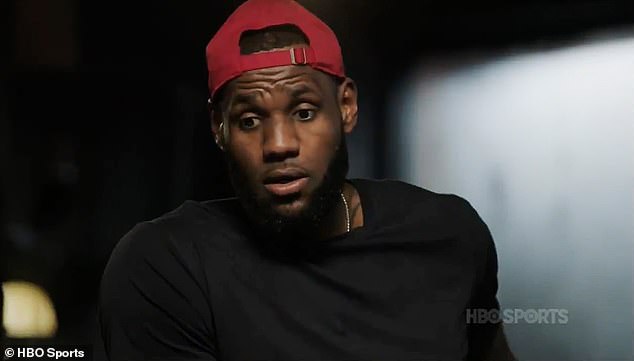 LeBron James has ripped NFL owners as he praised NBA commissioner Adam Silver for listening to players in the league.

"In the NFL, they got a bunch of old white men owning teams and they got that slave mentality," pic.twitter.com/XLXNPZ8wkK
— The Man Who Sold The World (@LordBalvin) December 22, 2018


The topic of the national anthem protests came up, and Gurley said it was a “touchy subject” among players. He noted that the protests were not being discussed as much this season compared to last year.

“It’s a touchy subject, some guys feel some type of way, some guys don’t and some guys honestly could give a f--- about how somebody else feels,” Gurley said. “But you don’t want to be that type of teammate or that type of guy.”

"In the NFL they got a bunch of old white men owning teams and they got that slave mentality," James said. "And it's like, 'This is my team. You do what the f--- I tell y'all to do. Or we get rid of y'all.’” 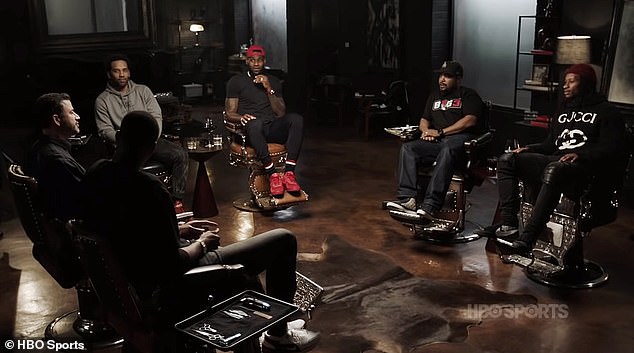 James praised Silver for allowing players in the NBA to express their opinions.

"I'm so appreciative in our league of our commissioner," James said. "He doesn't mind us having a real feeling and be able to express that. It doesn't even matter if Adam [Silver] agrees with what we are saying, he at least wants to hear us out. And as long as we are doing it in a very educational, non-violent way, then he's absolutely OK with it because at the end of the day the players are the one that makes the ship go.”

James continued that without players there would be no sport.

“The players are who make the ship go,” he said. “We make it go. Every Sunday, without Todd Gurley and without Odell Beckham Jr., without those players, those guys, there is no football. And it’s the same in the NBA.”

“The difference between the NBA and the NFL: the NBA is what we believe [a player] can be, the potential. In the NFL, it’s what can you do for me this Sunday or this Monday or this Thursday. And if you ain’t it, we moving on,” James said.