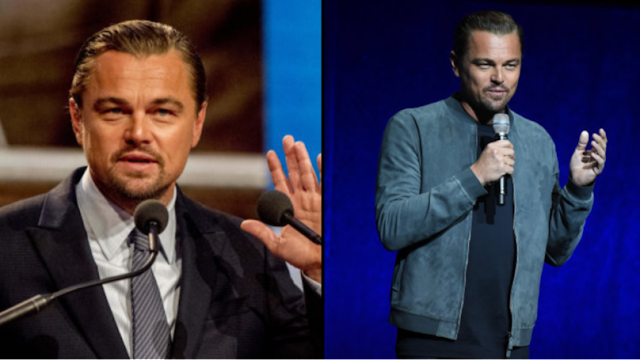 Since making his name as a Hollywood heartthrob, Leonardo DiCaprio has - after Sir Dave Attenborough, of course - become somewhat the face of the global fight to save our doomed planet.

I mean we should have known he was a pretty good egg when he let that spoilt brat Rose (Kate Winslet) take up all the space on the raft when there was clearly room for two on it.

But it wasn't long after this award winning role that a young DiCaprio began showing an interest in the environmentalist movement, creating the Leonardo DiCaprio Foundation (LDF).

And the star, now 44, has had a bigger impact on the world than most would have realised; over the past two decades he has supported over 200 environmentally focused projects.

At the recent 20th anniversary of the LDF, the Wolf on Wall Street actor was honoured for his contribution to efforts to help protect the planet. 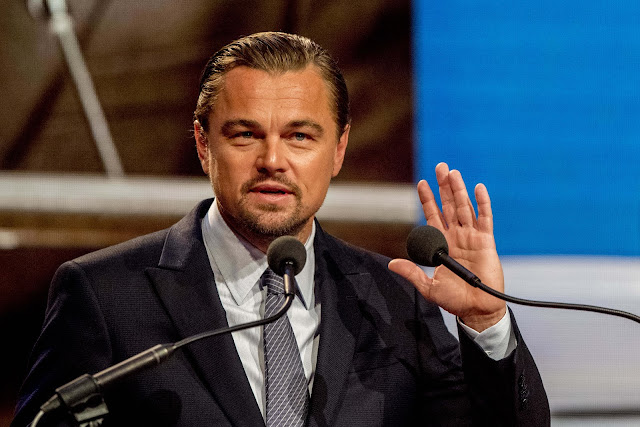 At the star-studded event, which was attended by a host of A-listers, including Arnold Schwarzenegger, Madonna, Tobey Maguire, and Ellen DeGeneres, DiCaprio announced there would be $11 million worth of new funding to all six of the foundation's programmes; Wildlands Conservation, Oceans Conservation, Climate Change, Indigenous Rights, Transforming California, and Innovative Solutions.

This would bring the foundation's total contribution to over $100 million, which is an incredible amount of money.

In a statement from the LDF's website, DiCaprio, who became a United Nations Messenger of Peace in 2014, said: "When I founded LDF 20 years ago, I did so based on the simple idea that we could make a real difference by directly funding some of the most effective environmental projects - whether it be individuals, grassroots movements or major nonprofits, we wanted to focus on getting critical funding to those who could have the greatest impact.

"We are extremely proud to celebrate 20 years of this model.

"Since 1998, we have supported over 200 projects on every continent and in every ocean from habitat and species conservation, renewable energy, climate change, indigenous rights, and more.

"I am pleased to announce $11 million in new grants across our six program areas, bringing the total financial impact of LDF to over $100 million."

The glitzy event also featured a special performance by Coldplay frontman and resident tree-hugger, Chris Martin, who performed a number of tunes, including 'My Heart Will Go On', 'Viva La Vida', and 'Something Just Like This'.