No Comments
A MAN who claims to have worked at Area 51 on alien technology passed four lie detector tests over his testimony, it has been revealed.

Bob Lazar gained international attention more than 30 years ago after claiming to have worked at the notorious Area 51. In 1989, with the help of journalist George Knapp, Lazar detailed his supposed duties at a base to the south of USAF’s Homey Airport known as S-4. It is speculated that the auxiliary facility in the Nevada desert was home to top-secret alien technology, and it was apparently Lazar’s job to “reverse engineer” it.

Following the revelation, the science technician received criticism due to his lack of hard evidence.

However, investigative filmmaker Jeremy Corbell has spent the last few years digging deep into the story.

In his film, “Bob Lazar, Area 51 & Flying Saucers,” it was revealed Lazar had passed a number of polygraph tests over his story.

“I left there thinking we do have some credibility to what the subject had to say,” Terry Tavernetti, a former LA police officer revealed. 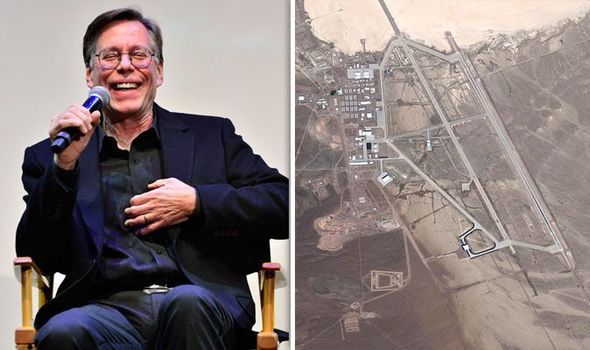 Bob Lazar claims to have worked at Area 51 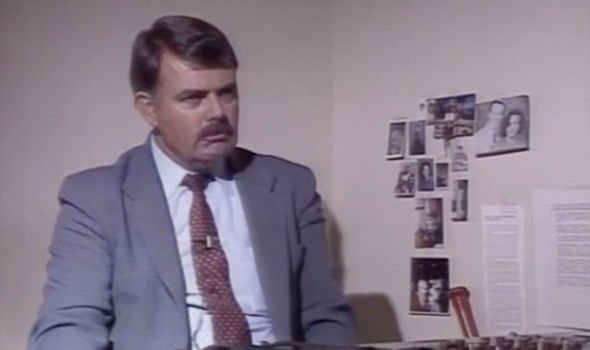 Another polygrapher also analysed the results and concluded they “appeared truthful”.

It is not the first first piece of evidence to come out of the documentary that could prove Lazar’s testimony.

Corbell also dug out a photo of the top-secret hand scanner that was claimed to be used to access S-4.

The images of the scanners used to get inside the building match Lazar's description almost perfectly.

"I never thought I would see one of these again," Lazar admitted after scanning the photo. 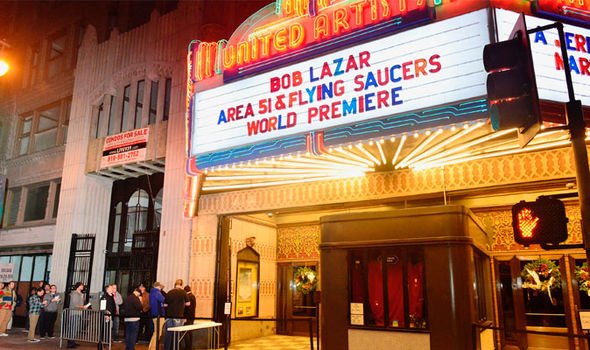 'I tried to explain this to people so many times and they never believed me.

"There it is – it was a biometric scanner used to get into S-F and measured the length of the bones in your hand."