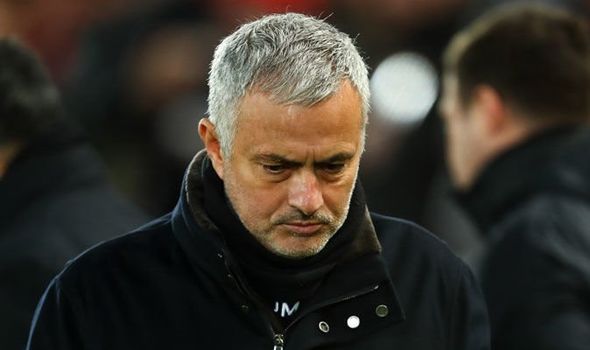 Jose Mourinho's week got even worse on Saturday evening and everyone rounded on the former Manchester United manager following the Red Devils' much improved performance against Cardiff City.

It's not been the best week of Jose Mourinho's life. On Sunday the former Real Madrid boss was in charge of Manchester United's loss to Liverpool as a consequence he was sacked from his job on Tuesday morning.

Mourinho was replaced by Ole Gunnar Solskjaer ahead of United's next game against Cardiff City on Saturday evening. 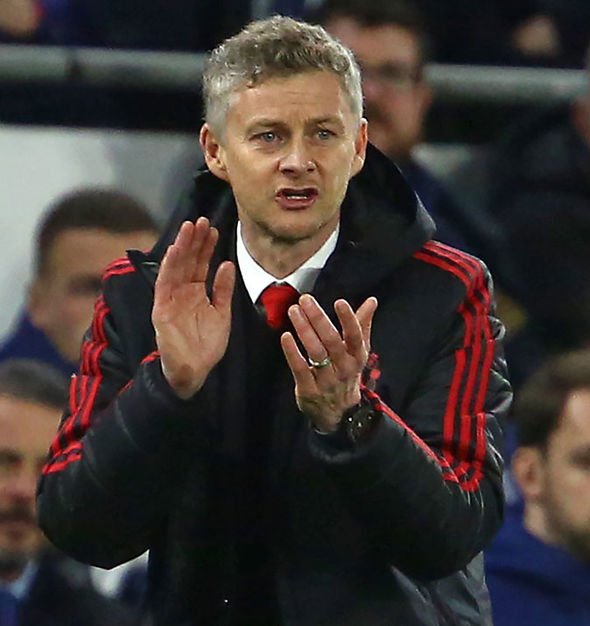 If the Portuguese manager thought things couldn't get much worse then he was wrong. United ran out easy 5-1 winners and played some exciting, attacking, fast paced football, something that was missing from the Red Devils under Mourinho.

Fans were very quick to take to social media to stick the boot in on the two time Champions League winner:

Mourinho sees Lindelof this high up the pitch, we would never seen him starting again 😂 pic.twitter.com/fMU0sGdLC7
— ManUnitedZone (@ManUnitedZone_) December 22, 2018

It's fair to say that not all of United's problems had been because of Mourinho, and the players hadn't performed well enough, but the difference in less than a week was very obvious to everyone watching.

United's full backs were much further forward, Victor Lindelof was allowed the bring the ball out from defence, Paul Pogba was given more freedom and Marcus Rashford and Anthony Martial were clearly enjoying themselves.

Rashford opened the scoring with a free kick, Ander Herrera made it 2-0 with a long range goal that took a deflection before Cardiff pulled one back from a penalty.

Jesse Lingard won and scored a penalty after half time to make it 4-1 and Lingard added his second late on to finish the rout and the first time United had scored five in the league since Sir Alex Ferguson retired.