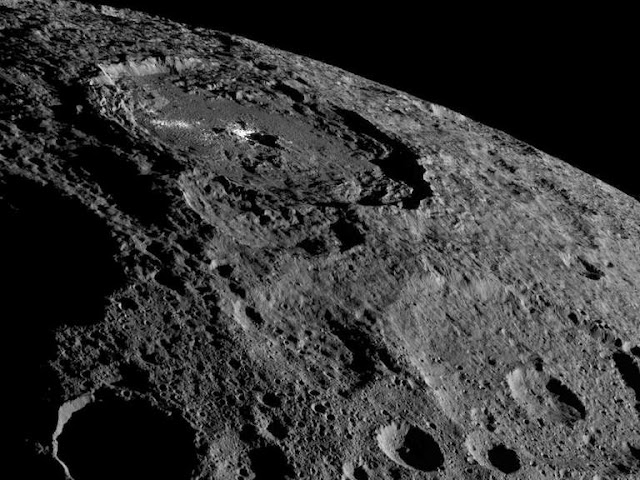 A dwarf planet in our solar system is rich in organic matter, a Nasa spacecraft has shown.

Ceres is like a "chemical factory" full of the same ingredients that helped create life on Earth, according to scientists.

And studying it could reveal how those important processes took place on our own planet.

Ceres, a strange world that sits in the asteroid belt between Mars and Jupiter, is thought to be about 4.6 billion years old, originating at the same time as our solar system.

The Nasa Dawn spacecraft, which sent back the new findings, had already shown the presence of water and other important chemicals such as ammonium. 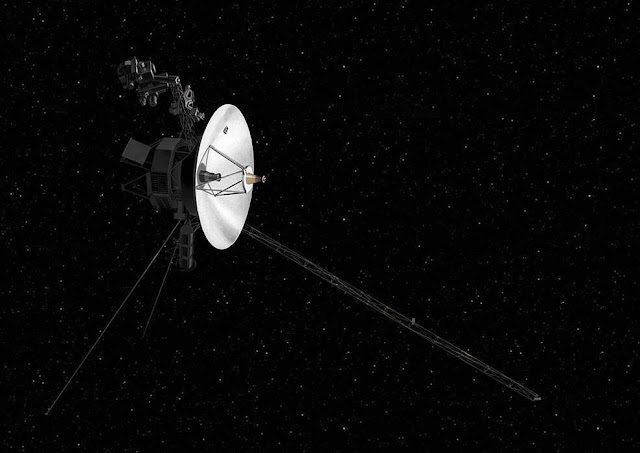 And now it has found the planet is rich in carbon – far more than even the most carbon-rich meteorites on Earth, and giving it a strange chemical makeup.

"Ceres is like a chemical factory," said the Southwest Research Institute's Simone Marchi, a principal scientist who was the lead author of the research, which is published in Nature Astronomy.

"Among inner solar system bodies, Ceres' has a unique mineralogy, which appears to contain up to 20 percent carbon by mass in its near surface. Our analysis shows that carbon-rich compounds are intimately mixed with products of rock-water interactions, such as clays."

The discoveries could help us understand how planets like Earth came to be – and what laid the foundations for the life that is there today.

"With these findings, Ceres has gained a pivotal role in assessing the origin, evolution and distribution of organic species across the inner solar system," Dr Marchi said. "One has to wonder about how this world may have driven organic chemistry pathways, and how these processes may have affected the make-up of larger planets like the Earth."