No Comments
Have you ever noticed your dog barking at someone you don’t like? Or picking up on someone with bad intentions extremely quickly? It seems like dogs are able to recognize if someone is a good or bad person and science recently confirmed that this is true. 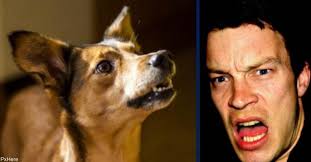 Dogs Can Sense When People are Being Mean to Each Other 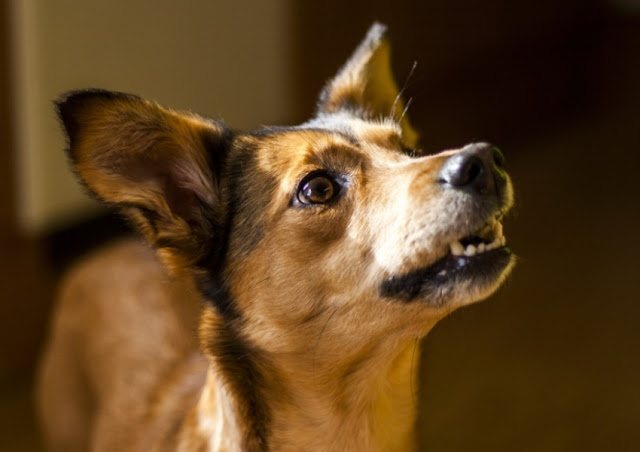 Dogs have great senses. It allows some dogs to track people, become seeing-eye dogs, help the police, sniff out drugs, and much more. According to a recent study, dogs can sense when people are being mean to each other and they don’t seem to like or trust those mean people at all. The study that was published in the journal Neuroscience and Biobehavioral Reviews showed the amazing abilities of pups. Dogs are known to follow human pointing gestures. The study took dogs through different scenarios. One scenario, a dog was in the room when someone was helping someone else open a jar. In one scenario, they helped and another scenario, they refused to help.

Dogs Actually Can Judge a Book by its Cover 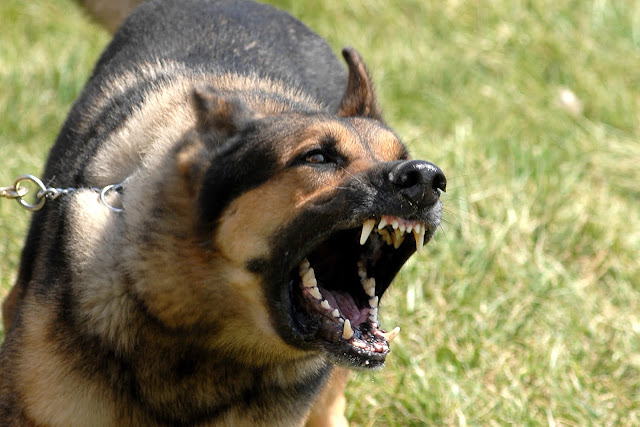 Dogs love treats so it speaks volumes that they don’t take treats from someone who is acting mean. It showed that the dogs didn’t trust people who acted like jerks. They were able to pick up on this right away. This shows that dogs can judge humans much quicker than humans can judge other humans.

What do dogs think about you? 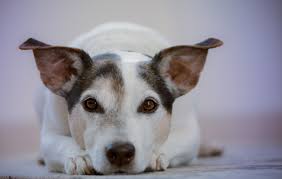 Have you ever had a dog size you up quickly? Often it seems that dogs can tell if someone loves dogs or not too. Perhaps when they are staring at you so intently, they are picking up on your body language and sizing you up very quickly.

According to the study: “These results suggest that not only are dogs highly skilled at understanding human pointing gestures, but also they make inferences about the reliability of a human who presents cues and consequently modifies their behavior flexibly depending on the inference.”

You might want to see how your dog reacts to different people in your life. If you have a funny feeling about someone and your dog doesn’t like them, it may be time to ditch them.