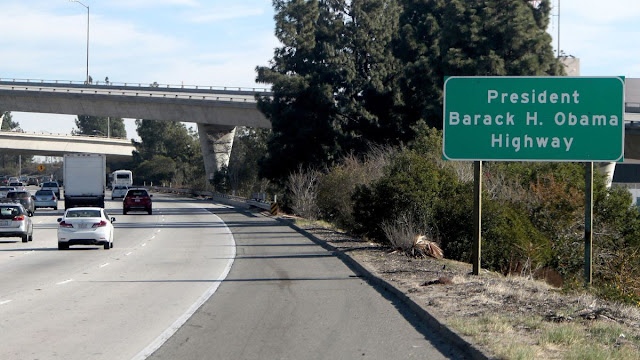 It’s official. More than a year after California state lawmakers approved a plan to name a stretch of the 134 Freeway in the Los Angeles area after our 44th President, signs have gone up signaling the change.

President Barack H. Obama Highway is a stretch on Rt. 134 running from State Route 2 in Glendale, through the Eagle Rock section of Los Angeles and the cities of Glendale and Pasadena.

Sen. Anthony Portantino made the original announcement regarding its designation in September of 2017 and was the main driver of the legislation that received bipartisan support.

“I am so proud to have authored this proposal to forever appreciate and commemorate President Obama’s tremendous legacy, statesmanship and direct connection to Southern California,” Portantino said at the time. “When my friend John Gallogly suggested the idea I was touched that he suggested it to me and extremely honored to be in a position to bring it to fruition.”

The Democratic senator is also responsible for holding a fundraiser for the $7,000 dollars needed for the signs. Funding was raised by individual donors based on a stipulation in the original resolution.

President Obama used the portion of the highway now named in his honor to travel from his college home in Pasadena to Occidental College where he was a student. Obama studied at Occidental from 1979 – 1981 before transferring to Columbia in New York City. Some credit his time in California as the beginning of his political activism and the place where he gave his first political speech. 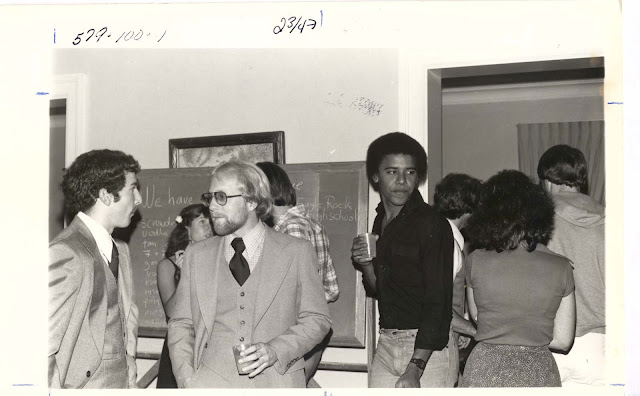