The 'Long-Neck' And Loving Giraffes Are Going Extinct, and It’s Distressing

No Comments
For the first time in history, 2 species of giraffe have been added to the official list of critically endangered animals. In addition to that, the giraffe’s global population has also declined significantly. At this time, conservationists are taking it upon themselves to figure out what is causing the number of giraffes to shrink and what can be done to turn things around. 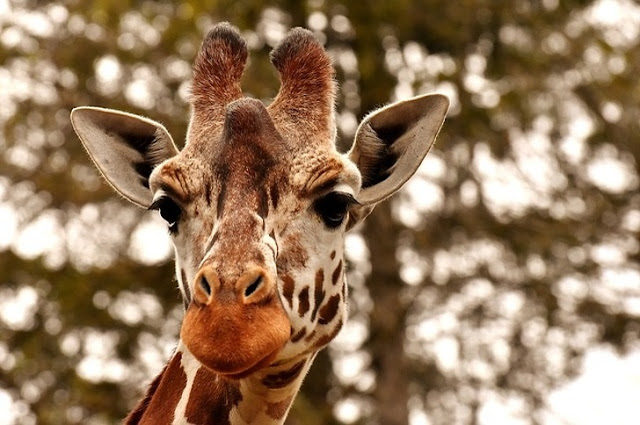 The 2 subspecies of giraffe impacted are the Kordofan giraffe and the Nubian giraffe, which are most commonly found in Cameroon and Kenya, respectively. Both are now on the IUCN, the International Union for Conservation of Nature’s, red list, having previously been listed as “vulnerable.” 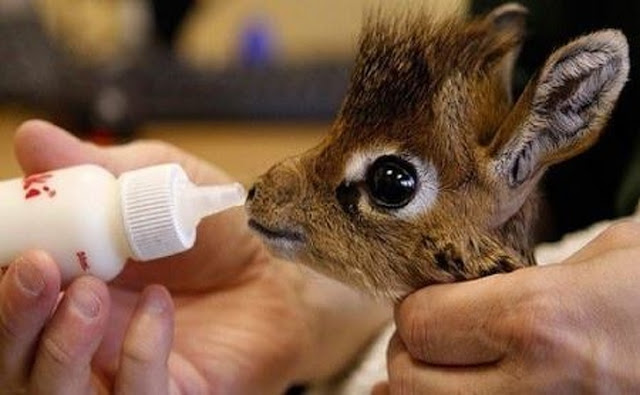 Multiple factors are behind the dwindling number of giraffes: illegal hunting, habitat loss, mining, changing agriculture, increased human-wildlife conflict, and civil unrest. If these current trends continue, then it is believed the giraffes could eventually face a “silent extinction.” Overall, giraffe populations have lost about a third of their numbers over the past 30 years. 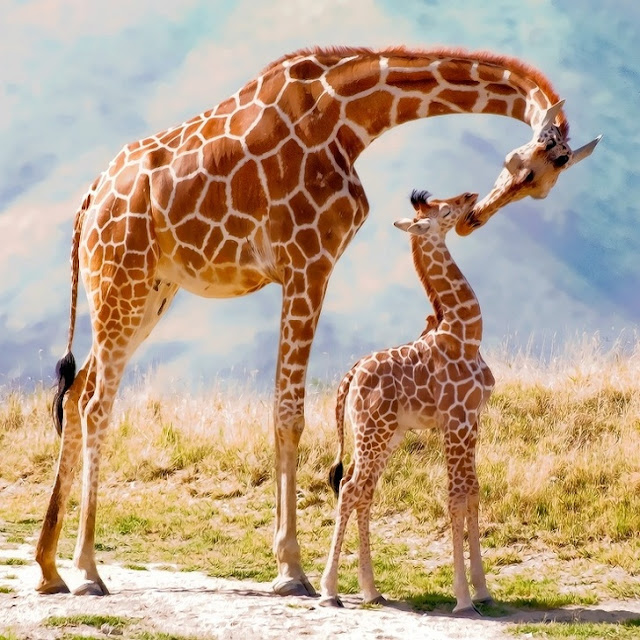 According to IUCN Director, General Inger Andersen, “Many species are slipping away before we can even describe them. This Red List update shows that the scale of the global extinction crisis may be even greater than we thought.”

Congratulations to Rori the giraffe on her new baby, Gemma! 😍 See them together at @WaltDisneyWorld's Animal Kingdom Lodge later this year. pic.twitter.com/9ltStNvfKN
— Disney (@Disney) October 6, 2017

Surprisingly, not being targeted by the international poaching network is also believed to be hurting the giraffe. Unlike elephants or rhinos, who are hunted for their tusks and horns, the giraffe is normally hunted for its meat. Because of this, giraffes aren’t as heavily prized, meaning that there have been few campaigns developed to protect them.

To illustrate how much danger the giraffes are in, when asked if it was possible for them to become extinct in the next 20 years, Derek Lee, an ecologist who worked on the Red List report, said, if nothing was done to change the situation, “I think we’d see drastic declines at the very least.” 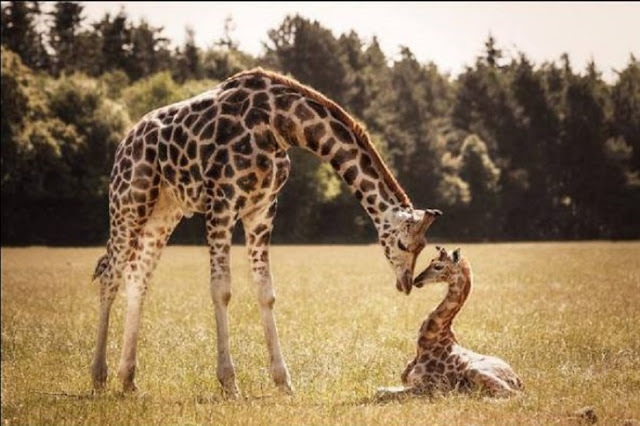 The World Conservation Congress has called for action to reverse this decline. Tourism is especially believed to be a powerful way of helping the giraffes, as it will inspire strong conservation efforts to maintain the sector, strong enforcement, and space for giraffes to inhabit.