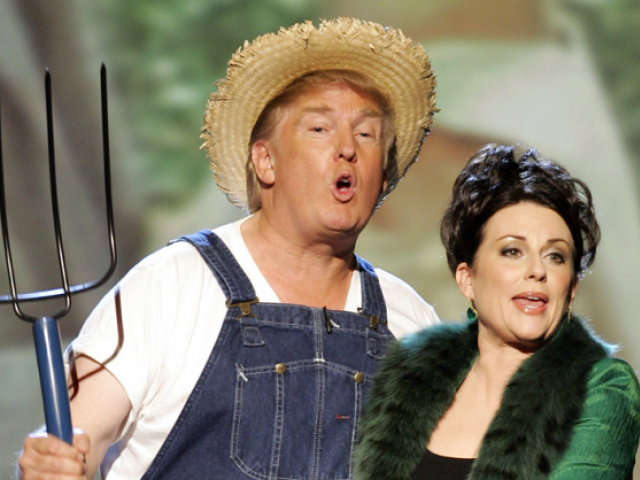 President Donald Trump on Thursday tweeted a video of himself singing a theme song from a 1960’s sitcom at the 2005 Emmy Awards.

In between fighting with Congress over funding for a border wall, hitting back at those criticising his order to withdraw US troops from Syria and announcing the resignation of his defence secretary Jim Mattis, Trump indulged his vanity with a #TBT.

The tweet reads “Farm Bill signing in 15 minutes! #Emmys #TBT”  in reference to an expansive bill that will bring relief to agricultural workers and allow welfare benefits in the form of food stamps.

The president had the audio from the video played as he entered the White House’s South Court Auditorium to sign the bill, the New York Times reported.

He then incorrectly told members of his administration he sang ‘Green Acres’ and “received a very nice award that night”.

Trump did not win an award, he won “Emmy Idol,” a skit competition based on “American Idol”.