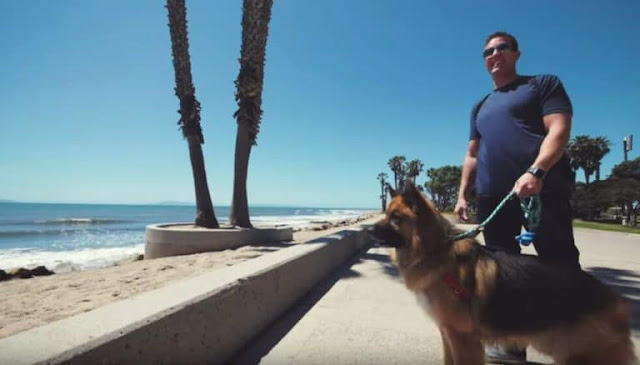 Dogs, like humans, need exercise. They need to play, sniff around and have good old doggy fun.

Sometimes, keeping a dog on a leash is important for their well-being, nonetheless every dog deserves enough time to run around.

One German Shepherd, Herschel, hadn’t experienced this—ever, having been kept tied up by neglectful owners his whole life. 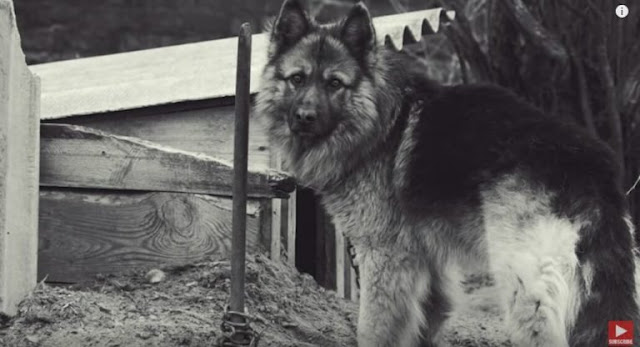 Over 5 years, Herschel had remained chained to a stake, without any of the care or attention he needed.

Finally, Herschel was saved and brought to a dog shelter. He was as happy as could be about being in a new place.

But still, the dog shelter didn’t have everything he needed as a big, energetic dog.

He was so elated and excited when his first family adopted him, that they simply couldn’t handle his energy.

They thought he was being aggressive.

Unfortunately, things weren’t looking good for Herschel, who it seemed might spend the rest of his days caged up.

Luckily, a family discovered him, who had space for an energetic German Shepherd. Michelson Found Animals took him in, groomed him, and gave him all the attention Herschel required.

Then, Rocky Kanaka of the ‘Dogs Day Out’ campaign took him on an adventure he’d never forget.

Rocky and his team decided Herschel was in need of a great day out. 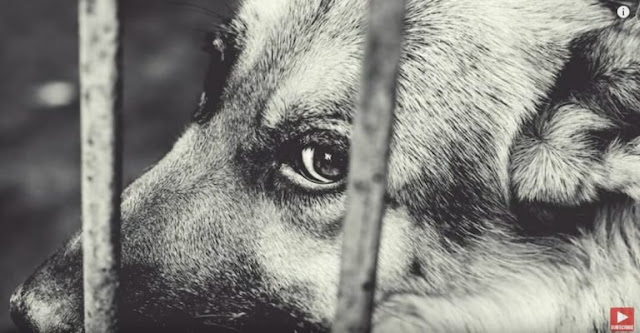 Their journey started with a stop in the mountains, so Herschel could frolic in the snow.

He was delighted, having never seen snow in his life. 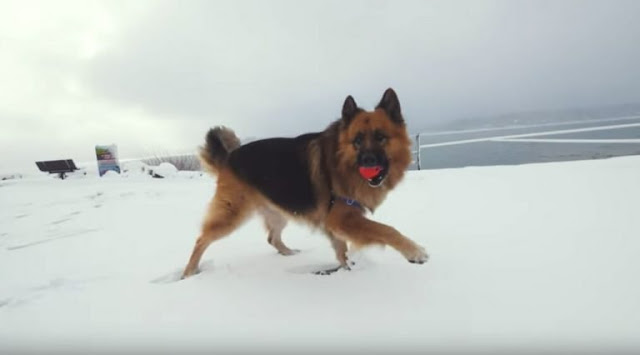 Jumping and playing in the snow, he was overjoyed. He also met some children who loved his energy and loads of hugs.

At last, he had the chance to run, explore, and find himself among everything he’d missed out on.

But an even more exciting adventure was just around the corner.

When they got to the shore, Herschel was beside himself.

Even before the group had hit the beach, he began to chatter, so curious and excited. He knew something amazing was in store.

Herschel felt the sand on his paws for the very first time ever.

As soon as he got into the surf, he started frolicking like there was no tomorrow.

See this footage here and hear Herschel as he feels true freedom for the very first time.