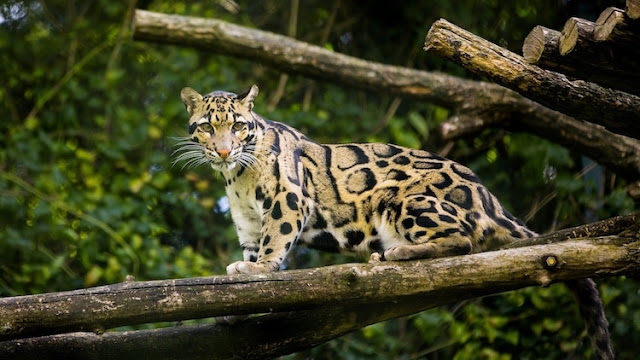 Hopeful news for animal lovers is coming out of Taiwan, where rangers say they’ve spotted a leopard thought to be extinct.  The Formosan clouded leopard was declared extinct in 2013, though the last official sighting occurred in 1983. Locally known as Li’uljaw, these elusive creatures are not easy to trap, but a group of rangers in Taitung County’s Daren Township have been patrolling since last summer hoping to spot the cat that locals claim to have seen.

Village chief of the Paiwan Tribe, Kao Cheng-chi, confirmed that rangers have been on alert since last June and that they’d held tribal meetings to discuss the sightings and ensure that hunters were kept at bay. Now, rangers have reported seeing Formosan clouded leopards hunting goats on a cliff, while a separate group spotted one run up a tree after roaming near some scooters. 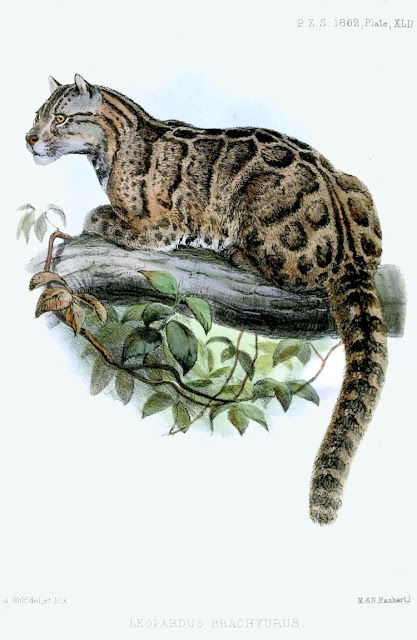 This rare animal is considered sacred by the Paiwan tribe and is still listed as protected wildlife by Taiwan’s Forestry Bureau. The Paiwan have implored the government to stop logging in order to allow the Formosan clouded leopards to come out of hiding and there have been reports of encounters past 1983, even if they weren’t official sightings. Liu Chiung-hsi, a professor at the National Taitung University of Department of Life Sciences, said that a group of indigenous hunters told him that they had killed several cats in the 1990s, but burned their pelts for fear of repercussion from the government.

Now that these new sightings have been reported, the Taitung Forest District Office is hoping to confirm the sightings and start scientific research regarding them. For his part, Professor Chiung-hsi believes the reports. He told local reporters, “I believe this animal still does exist,” stating that it’s not surprising that they haven’t been seen regularly due to their vigilance and natural elusive behavior.

It wouldn’t be the first time a seemingly extinct species popped back up. Just recently the Fernandina giant tortoise, thought to be extinct after a last official sighting in 1906, was spotted by rangers at the Galápagos National Park. Fingers crossed that the same is true for the Formosan clouded leopard.