Son keeps asking for 2 packed lunches, only for mom to learn he’s been giving meals to starving boy

No Comments
Anyone who’s ever raised a child will now just how full of surprises kids can be.

Even so, Josette Duran’s eyebrows jumped when her young son Dylan approached one morning and asked if he could take two lunches to school.

Josette, who was in the process of making Dylan’s usual lunch, was taken back by the request, instantly feeling that something was awry. She asked him if he wasn’t getting full from the food she was making, but it would transpire the reality was entirely different …

After asking more questions, Josette learned that Dylan was asking after a second lunch for his friend. There was a boy at school who didn’t have enough money to eat anything other than a single fruit cup each day, and Dylan wanted him to have a proper meal. 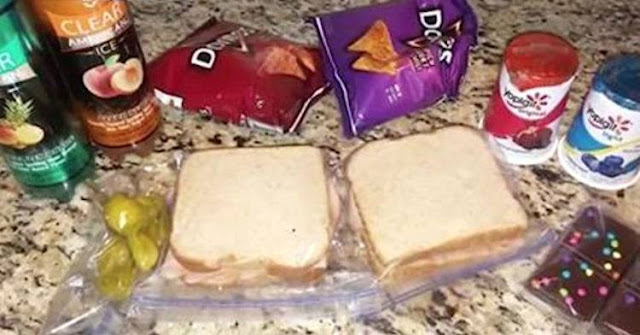 It would later become clear that the boy’s mother was a single mom who had recently lost her job.

“This hits home to me because a few years ago, me and my son were homeless,” Josette said. “I was living in my car and I was washing him in bathrooms. And we didn’t have food.”

Josette got to work immediately, fixing a second lunch and promising to continue to do so each day. 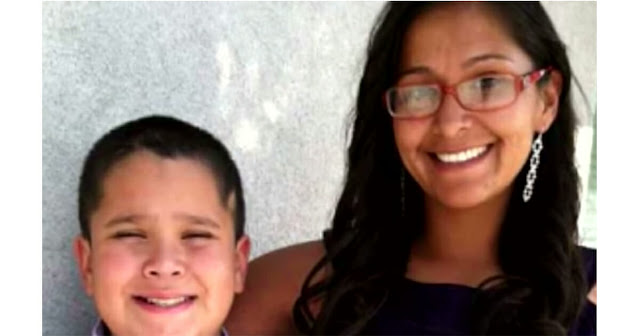 She continued making two lunches right up until the school principal called and invited her in for a meeting.

Josette went to the school, only to find the other boy’s mom there waiting for her. She’d scraped together all the money she could in a bid to repay Josette for all of her kindness.

Josette refused the money, however, instead pledging to help further. As coach of a girls’ volleyball team, Josette organized a fundraiser to help children like Dyland’s friend. 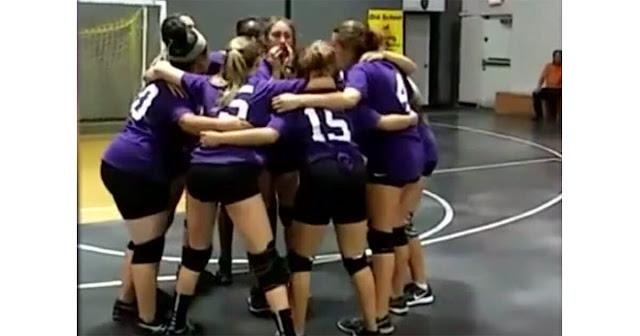 All told, her team raised $400 that they could put towards buying lunches for those kids who couldn’t afford to pay for food at the school.

“So now, nobody in that school owes any money, and now everyone can eat,” Josette said.