No Comments
In 2017, "The Greatest Showman" took movie theaters by storm, enthralling audiences with the musical tale of P. T. Barnum, the mastermind behind Barnum and Bailey's Circus. While the film is somewhat fanciful, mostly shying away from the darker elements of Barnum's life, the exquisite choreography, vibrant costumes and exuberant vocals all combined to make the song performances truly special.

As a result, many people have gone on to perform covers of these memorable songs. One such cover is this thoroughly charming rendition of "A Million Dreams" by five young boys that went viral. 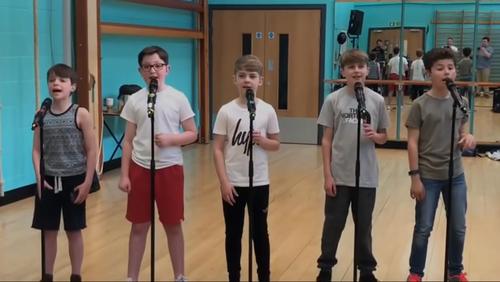 While most of "The Greatest Showman" takes place during Barnum's adulthood, it begins when he is a young boy. He meets the little girl who will grow up to be his wife, and he shares with her all of the dreams that he has for his future.

They sound pretty outlandish, since he is just a poor boy with no prospects, but she is caught up in his excitement anyway. 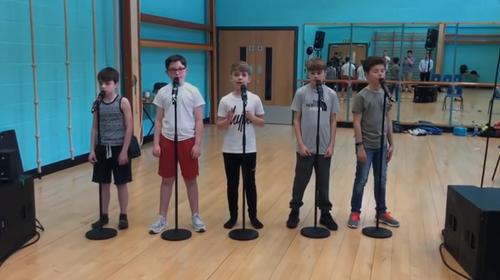 When these bright-eyed boys perform the song, their voices blend together beautifully, and the song takes on a universal quality as those who are listening are reminded of all the possibilities that lie ahead for the youth of this world. As long as children continue to cling to such dreams, there is plenty of hope for the future.

These five young lads may not be household names, but they have made a profound impact on many people who have had the privilege of hearing them sing this inspiring anthem.