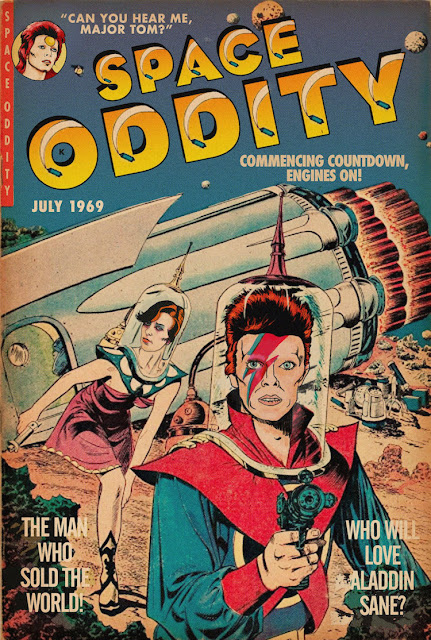 Alcott uses pre-existing vintage paperbacks as his starting point, before digitally altering the text and parts of the image to create his mashup prints. These once loved, now tattered and worn books have been given a new lease on life, and Alcott has chosen no better subject to grace their covers than the equally beloved Starman. And best of all, Bowie’s fascination with sci-fi, his outlandish fashion, and his love of the antihero make him a natural fit as a graphic novel protagonist.

“Bowie dressed as an androgynous alien, went out onstage and told his audience ‘You’re not alone, give me your hands,’ I can’t think of a more encompassing gesture to a misfit,” says Alcott. “No matter how weird you were in your community, you would always find someone like you at a Bowie concert. During a time of my life when I felt incredibly isolated and alone, Bowie was one of the key artists who made me feel like I was part of a bigger world, an artistic continuum.”

In one print, Bowie’s classic 1969 Space Oddity song is reimagined as a 1960s-era science-fiction comic book. Ziggy Stardust features as the hero, while the surrounding text references lyrics such as “Commencing countdown, engines on!” In another, Alcott pays homage to Queen and Bowie’s Under Pressure collaboration with a cover for a 1950s deep-sea adventure novel.

You can see more from Alcott’s portfolio on Etsy, where he also references his other musical heroes such as Prince, Talking Heads, and Led Zeppelin. 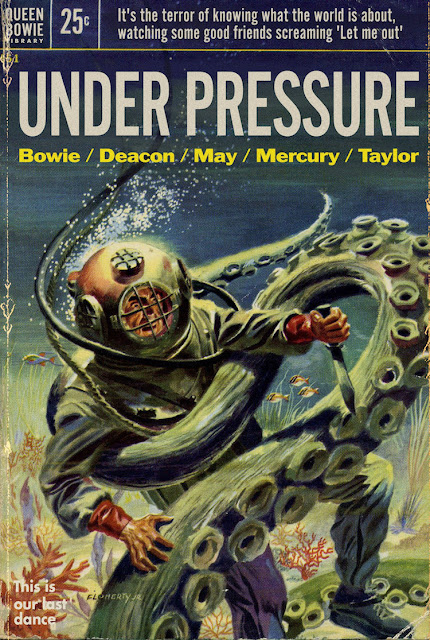 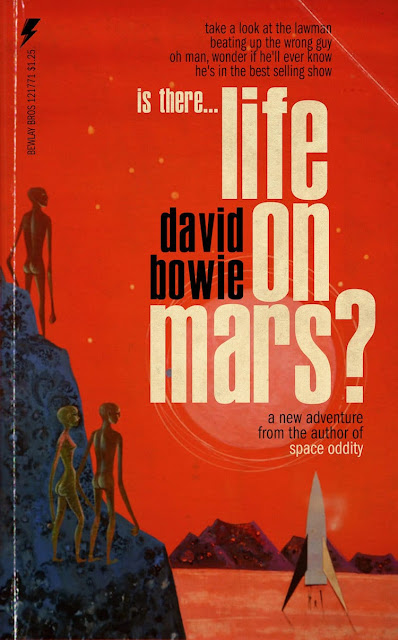 These once loved, now tattered and worn comics have been given a new lease on life. 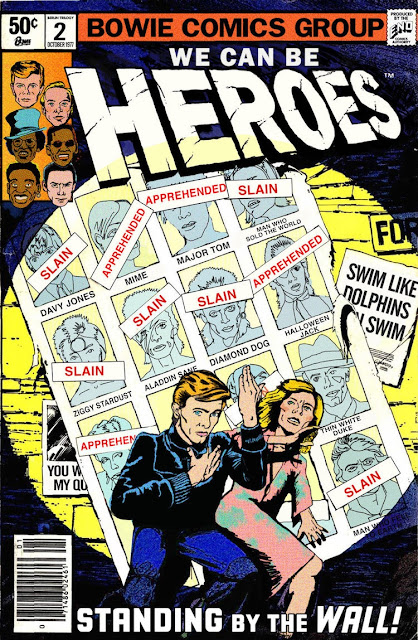 And there’s no one better suited as a graphic novel protagonist than Bowie. 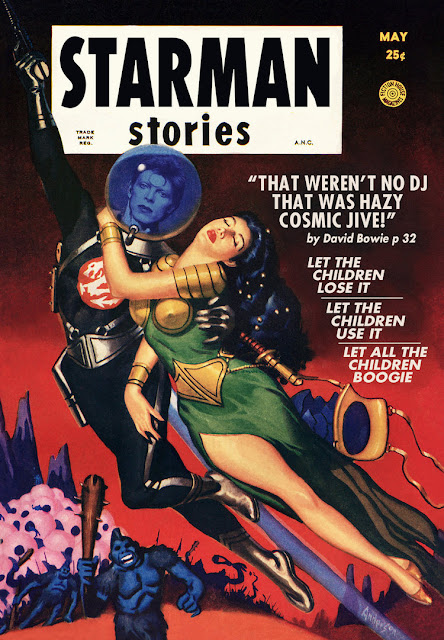 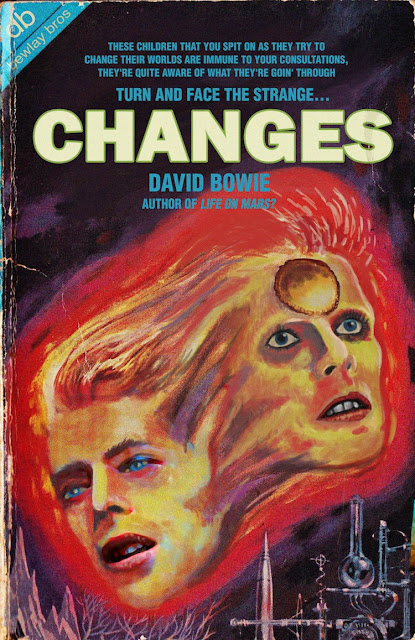 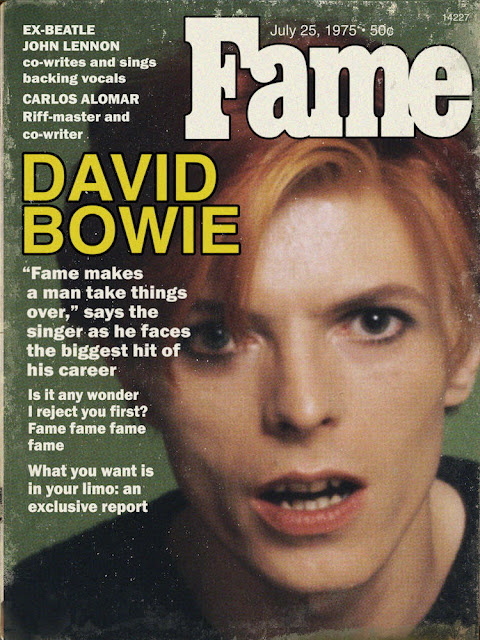 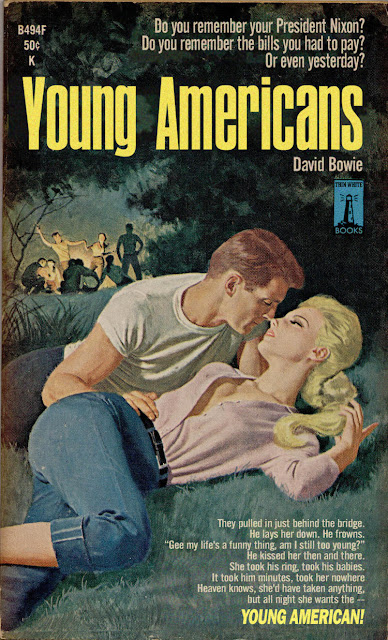 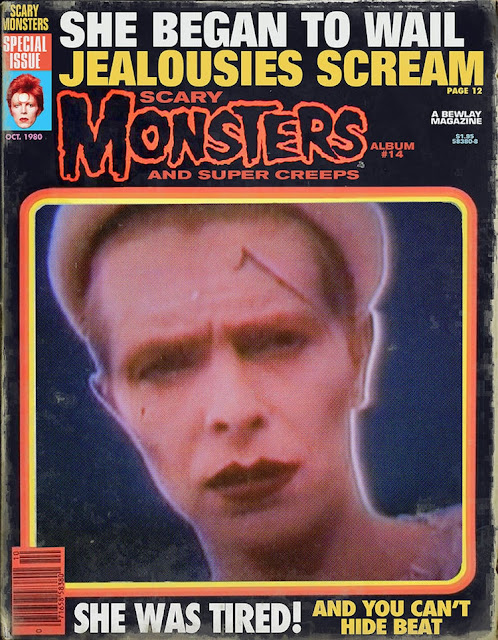