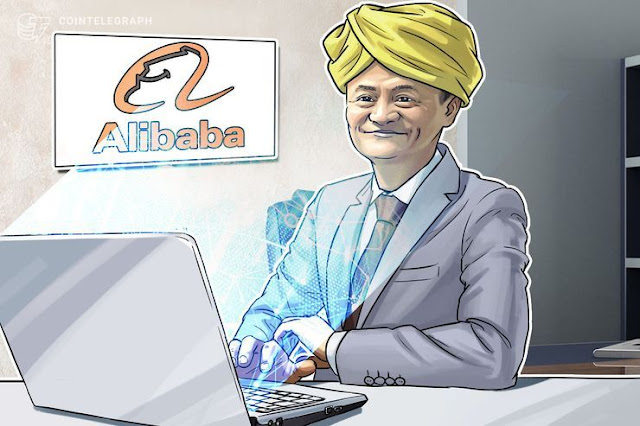 The two parties have agreed to take advantage of their respective brand technologies “to actively integrate resources and carry out in-depth cooperation” in in the fields of cloud computing services, finance and taxation, government affairs and blockchain technology, among others.

As the publication states, Aerospace Information will collaborate with Alibaba to work together in research and development in order to promote the integration of new technologies. It also adds:


“In the field of blockchain, we will jointly provide cloud solutions to promote the development of the blockchain industry.”

Earlier this month, vice president of Alibaba Group Liu Song revealed in an interview the company’s plans to implement blockchain technology for cross-border supply chains, with the possibility to link the ecosystem with local governments, as Cointelegraph reported on March 7.

Back in October, Alibaba had filed a patent application for a system backed with blockchain allowing for third-party administrative intervenience in a smart contract.