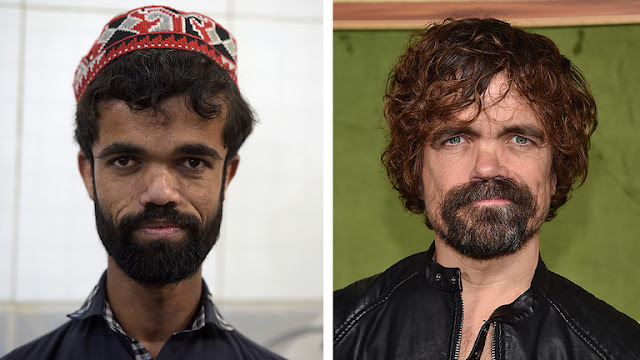 Ahead of the final season of Game of Thrones, a waiter in Pakistan is being hounded by fans of the worldwide phenomenon due to his uncanny resemblance to key character, Tyrion Lannister.
Rozi Khan, remarkably, had somehow never heard of Game of Thrones until he was bombarded with requests from fans of the hit HBO show due to his striking similarities with the wily Lannister, who is played by American actor Peter Dinklage.

The 25-year-old is now inundated with photo requests from complete strangers as he tries to go about his business in Rawalpindi. 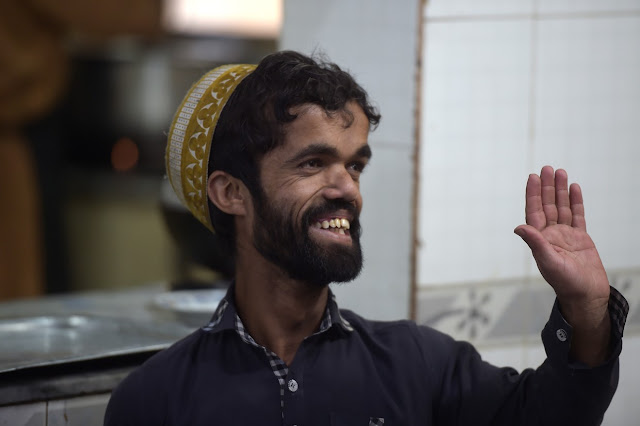 “A lot of my pictures have been taken, that’s why I have become very famous everywhere,” Khan, who stands at exactly four feet and five inches tall (135cm), the same as Dinklage, told the AFP. 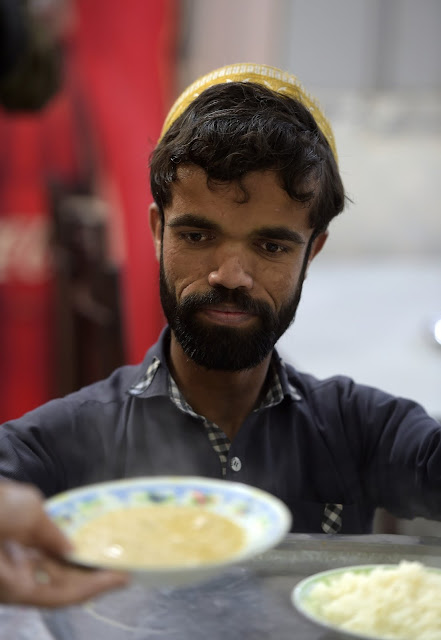 “Wherever I go, someone says to me: ‘Sir, who is this man with you on Facebook.’ I say that [Peter] is my friend. ‘He looks like you.’ I tell them he is my brother. It’s not a bad thing.” 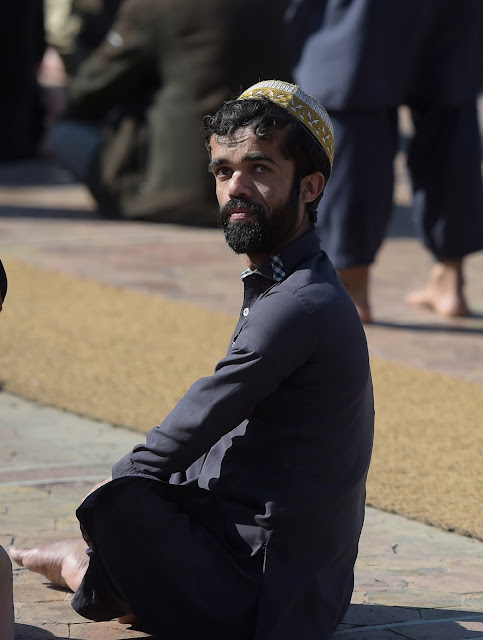 Khan works in a small Kashmiri restaurant in the city in Pakistan’s Punjab province, where he is regularly spotted posing for adoring fans of the show.

“When he takes a day off or gets sick, people look for him and ask where did he go? They get upset. They love him. There is always a crowd here but it has boomed because of him,” restaurant owner Malik Aslam Pervez said.

Dinklage, who won the Golden Globe for best supporting actor in 2012 for his role as Tyrion Lannister, may need a body double, given the unprecedented success of the show and his massive fan base across the globe.