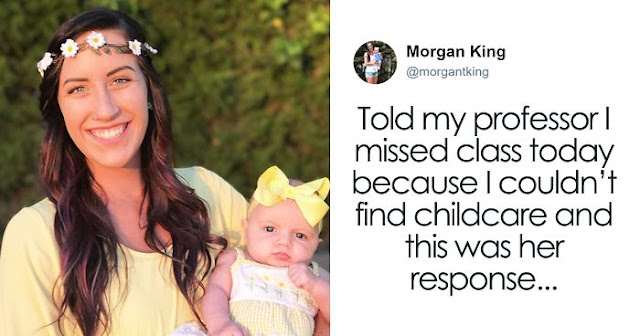 Ideally, a mother should be able to find the perfect balance to handle all of her responsibilities. But in reality, there are times in which she has no choice but to put her child on top of her long list. Even if she doesn’t want to, sometimes, a mother will drop everything just to take care of her child the best way she could. This often happens in the case of single moms who have no one to depend to in raising her child. 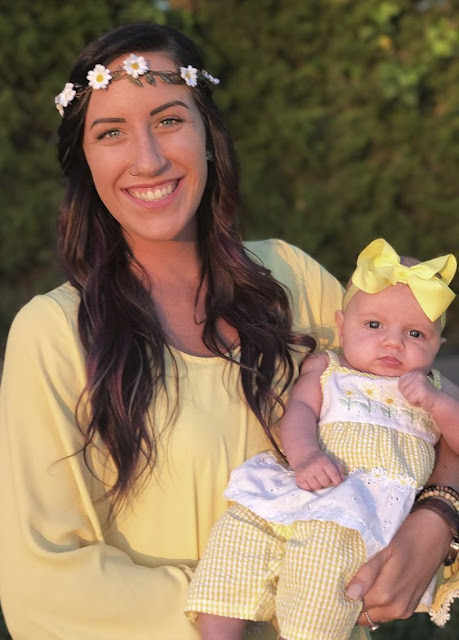 This is a situation that the 21-year-old single mom, Morgan King, who is a student at University of Tennessee studying therapeutic recreation knows very well. Morgan found herself having to miss an important class because no one could attend to her charming little Korbyn. Fortunately, she is blessed to have such an understanding and compassionate professor who is willing to help her take care of her child so that she won’t have to compromise her studies.

To apologize for missing an important class, Morgan wrote a letter explaining her situation to her professor, Dr. Sally B. Hunter. In most cases, professors would simply mark an absence as excused and give a supplementary lesson. But Dr. Hunter offered more than what Morgan was expecting. Dr. Hunter’s thoughtful response to her email warmed Morgan’s heart that she couldn’t resist sharing it on her Twitter.

On a now viral tweet, Morgan shared a screenshot of her professor’s compassionate response.

“Told my professor I missed class yesterday because I couldn’t find childcare & this was her response. I’m literally crying. So blessed/thankful.” 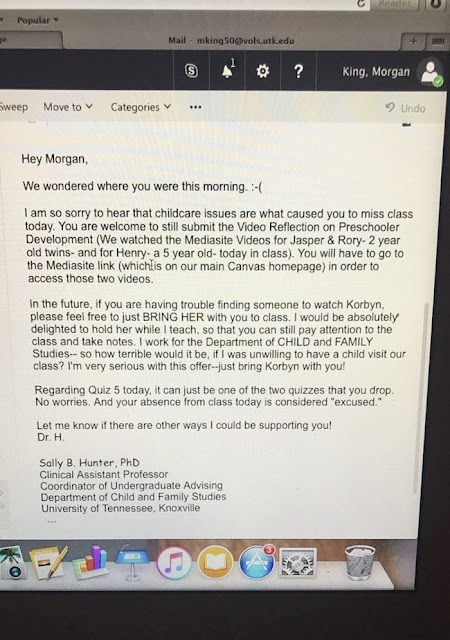 After finding out the reason why Morgan had to miss her class, Dr. Hunter updated the single mom about the things she needed to catch up with. On top of that, the kindhearted professor also emphasized that she is more than willing to hold Korbyn during classes just so Morgan wouldn’t miss her future lessons anymore.

“In the future, if you are having trouble finding someone to watch Korbyn, please feel free to just BRING HER with you to class. I would be absolutely delighted to hold her while I teach, so that you can still pay attention to the class and take notes. I work for the Department of CHILD and FAMILY Studies – so how terrible would it be, if I was unwilling to have a child visit our class? I’m very serious with this offer – just bring Korbyn with you!” Dr. Hunter said in an excerpt of her email. 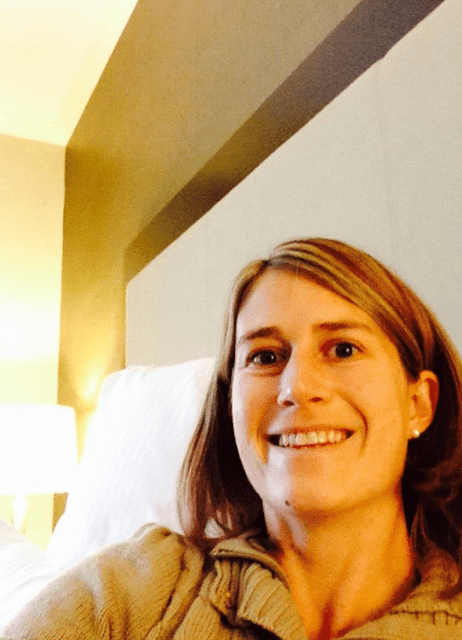 Dr. Hunter’s kind response warmed the hearts of people in the internet. Reaching over 27,000 likes and 5,000 re-tweets. The viral tweet also caught the attention of University of Tennessee’s chancellor, Beverly Davenport.

“Morgan, thanks for showing us challenges college students face. Prof Hunter, thanks for being part of the solution.” Beverly Davenport said, acknowledging Dr. Hunter’s thoughtful action.

Wondering why Dr. Hunter has such a big heart to single mom students like Morgan? Well, as it turned out, Dr. Hunter used to be in the same circumstance before. And just like Morgan, she was also blessed with an understanding and supportive professor. 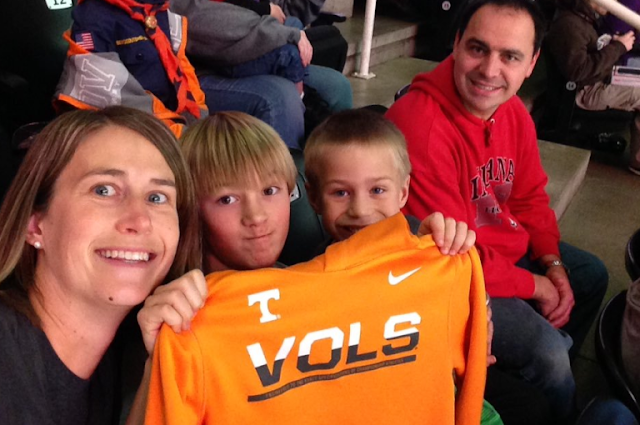 “I had Issac, my oldest son, 10 years ago. It was March and I didn’t finish the semester until May. It was my last semester of graduate coursework to get the Ph.D. My professor, Dr. Blanton, said ‘Why don’t you just bring him with you to class?’” Dr. Hunter shared, recalling the incident that inspired her to do the same for her students.

For some, Dr. Hunter’s response may just be a small help, but it sure made a big difference in the life of Morgan. Now, Morgan has successfully earned her degree and was able to graduate on time! 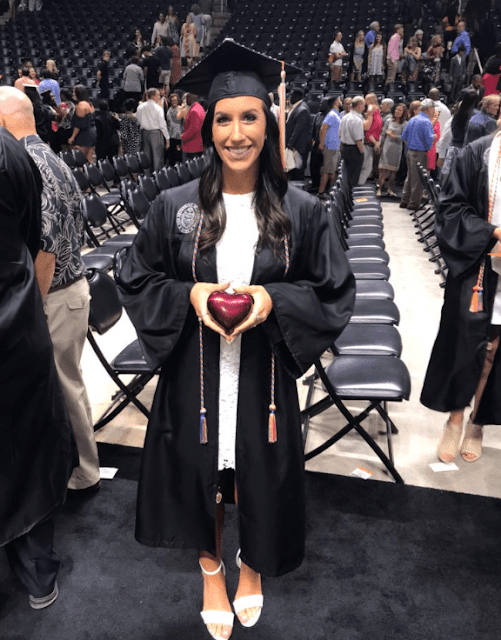