This 29 Years Old Man Is In A Relationship With A Robot & Plans To Marry It! 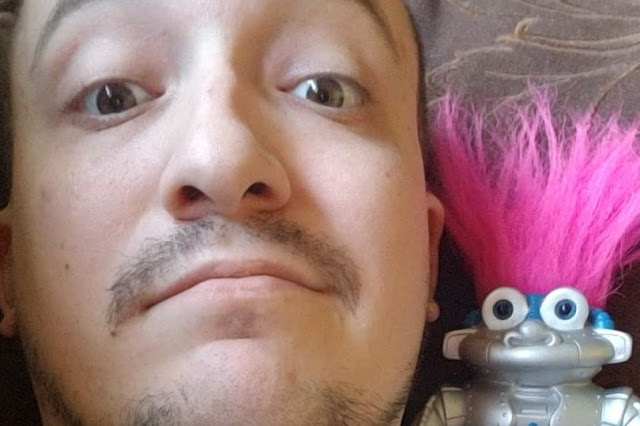 A man in love with a robot has revealed they are planning on getting married.

Joey Morris fell head over heels with RoboTroll almost two years ago after being drawn to his 'satisfied smile' and 'popping' pink hair.

The 29-year-old's previous lovers include a lamp, a transformer truck and even a Halloween figurine.

But the relationships didn't last as Joey's attention waned.

He began dating RoboTroll in December 2017 after feeling 'nostalgic' and rekindled his love for the BattleTrollz collection online.

Smitten Joey, from Taneytown, Maryland, US, was aged 10 when he realised he was objectum - meaning attracted to objects. 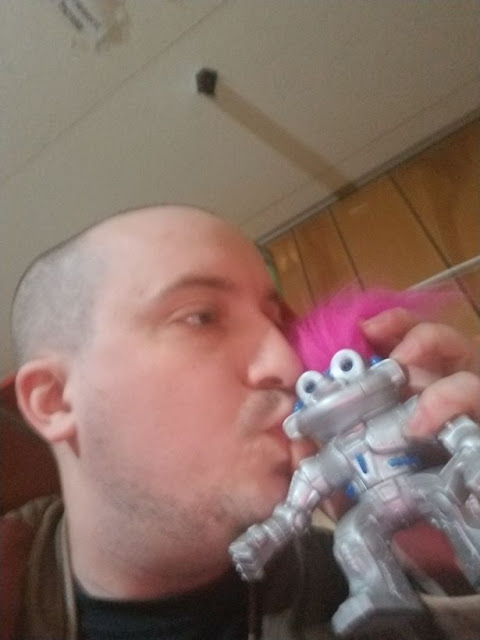 Joey Morris, 29, with his partner, RoboTroll who he started a relationship with in December 2017

Now, the performer is looking forward to the future with his beau - including a trip to Florida and potentially a wedding one day.

Joey said: "I realised I was drawn to objects when I was 10 years old, as I wanted to become friends with a lamp at school and would about my day to it.

"But the teacher found out about our relationship and took the lamp away, and I was distraught.

"Over the next few years I fell in love with an animatronic called 'Donna the Dead' and also with the transformer Optimus Prime when he was in truck form. 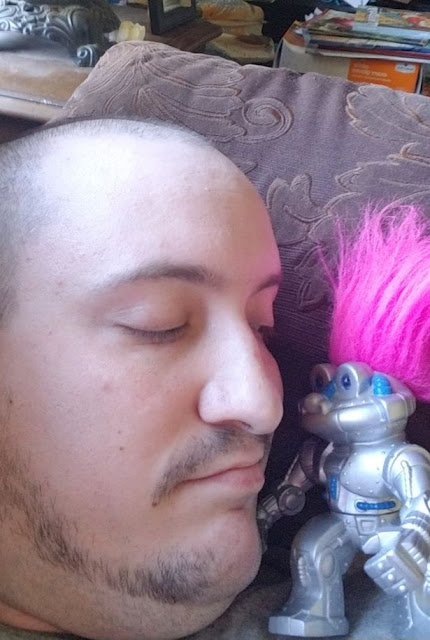 "However my love for these objects never lasted as long as my love for Robotroll, who is my current primary love.

"I ordered him from eBay for $20 [£15] and received him in December 2017 and that's when our relationship truly began.

"Now I'm looking forward to my future with RoboTroll - I'm going to take him with me on holiday to Orlando, Florida and a wedding could be on the cards one day."

Joey found RoboTroll while doing research into the line of BattleTrollz to satisfy his interest in 90s nostalgia.

He added: "The website I was looking at showed me the entire collection of all of the trolls, and when I saw RoboTroll I was smitten.

"I think it was his expression that attracted me to him - while most of the other BattleTrollz snarled, RoboTroll seemed to have a satisfied smile.

"His blue eyes matched his silver and blue colour scheme and made his pink hair really pop.

"I knew it was love with him because it made my heart feel right." 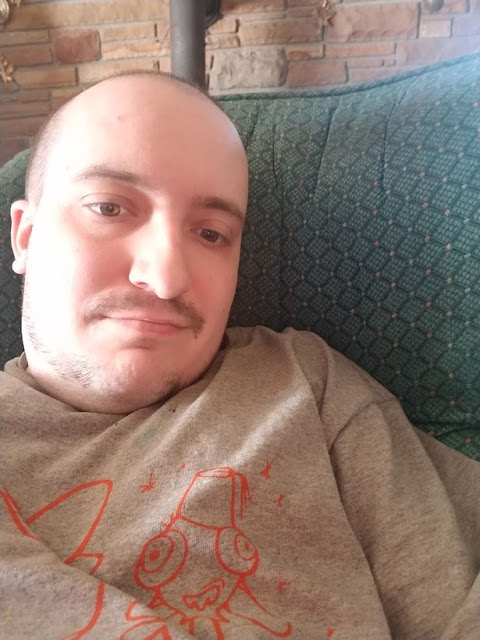 Despite being comfortable in his sexuality, Joey claims that some onlookers do not agree with it.

He added: "I am very lucky as my friends and some members of my family accept my sexuality - and even though they make joke comments about it, they support me.

"My mother doesn't really understand my feelings, but she accepts it all the time. 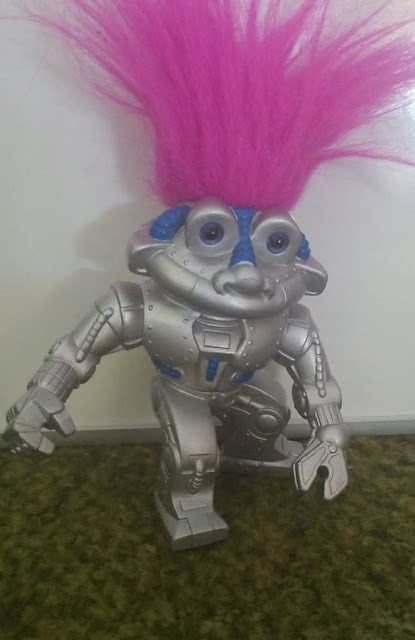 "However some people haven't agreed with it - I have been told that my preference is a mental illness and some have even likened it to bestiality.

"I try to ignore these people and distance myself from them, as I'm happy in my relationship with RoboTroll.

"I find it easier to form romantic bonds with objects rather than people, so I'm happy with my sexuality."