Woman accused of stealing Walmart scooter, driving down highway to get coffee 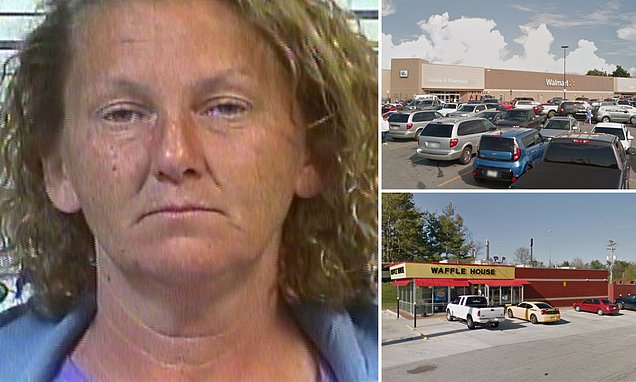 Officers pulled over a woman driving a Walmart mobility scooter down a Tennessee highway Friday morning, according to WKRN. 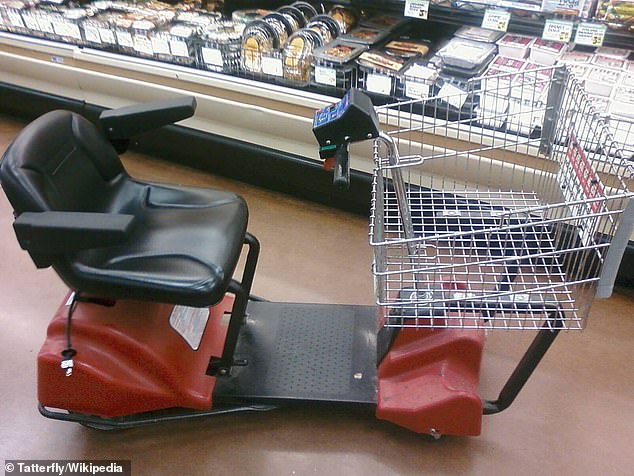 Sally Selby caught the attention of law enforcement around 5 a.m. while driving the motorized shopping cart in the slow lane of Highway 127. 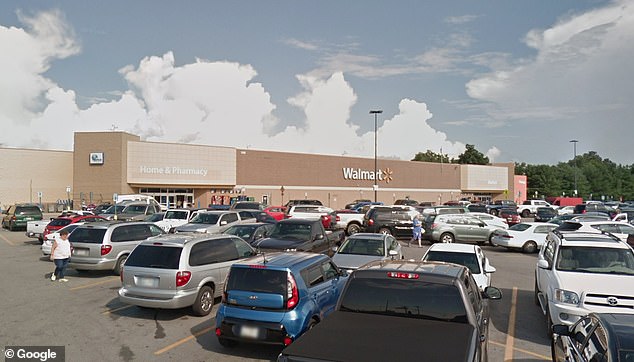 Selby allegedly told officers that she was on her way to a Waffle House restaurant to buy a cup of coffee.

According to WTVF, the 45-year-old initially told officers that she built the scooter, but was later arrested for theft after Walmart employees confirmed it belonged to the store. 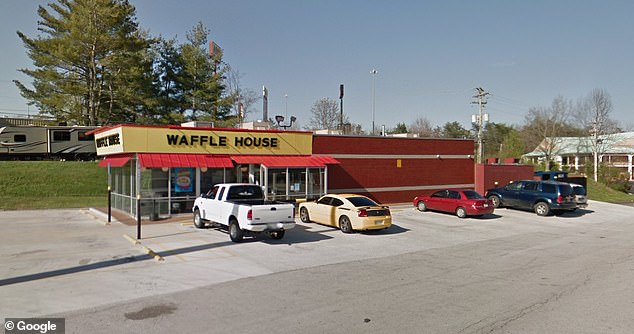 Walmart surveillance video showed Selby using the shopping scooter inside the store before driving it out into the parking lot, police said.

It wasn’t clear Tuesday whether or not Selby might face additional charges.