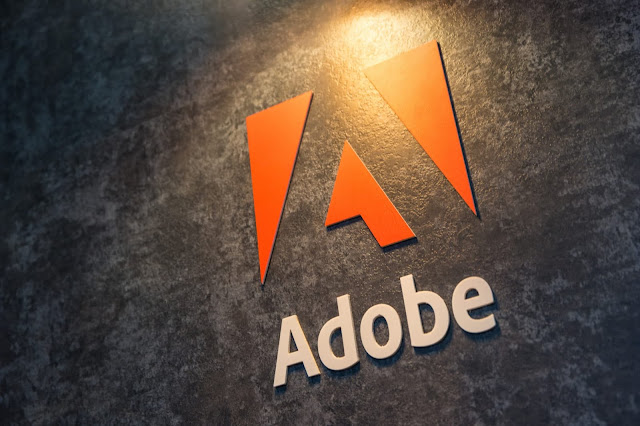 Adobe is warning some owners of its Creative Cloud software applications that they’re no longer allowed to use older versions of the software. It’s yet another example of how in the modern era, you increasingly don’t actually own the things you’ve spent your hard-earned money on.

Adobe this week began sending some users of its Lightroom Classic, Photoshop, Premiere, Animate, and Media Director programs a letter warning them that they were no longer legally authorized to use the software they may have thought they owned.

“We have recently discontinued certain older versions of Creative Cloud applications and and a result, under the terms of our agreement, you are no longer licensed to use them,” Adobe said in the email. “Please be aware that should you continue to use the discontinued version(s), you may be at risk of potential claims of infringement by third parties.”

Users were less than enthusiastic about the sudden restrictions.

I just got an email from @Adobe that I'm no longer allowed to use the software that I'm paying for. Time to cancel my subscription I guess.

The company didn’t inform users why they needed to discontinue use of the software, but the company’s Twitter account indicated the issue stems from “ongoing litigation.” AppleInsider, which first reported the notices, pointed to a copyright lawsuit filed last year by Dolby Labs.

In a controversial move, Adobe pivoted away from the standard software model to the cloud-based subscription model in 2013, resulting in notably higher revenues (and higher prices for customers). Dolby’s lawsuit accused Adobe of copyright violations related to how the licensing costs Adobe paid to Dolby would be calculated under this new model.

In a statement to Motherboard, Adobe confirmed the letter's authenticity, but wouldn’t provide any additional detail beyond what was included in the notices.

It’s yet another example of how the products we buy in the modern era can lose functionality or stop working entirely on a lark. Be it a game console that loses features with a firmware update or entertainment products that just suddenly disappear, it’s a problem that’s increasing popping up in the always online era.

Dylan Gilbert, a copyright expert with consumer group Public Knowledge, said in this instance users aren’t likely to have much in the way of legal recourse to the sudden shift.

“Unless Adobe has violated the terms of its licensing agreement by this sudden discontinuance of support for an earlier software version, which is unlikely, these impacted users have to just grin and bear it,” Gilbert said.

Gilbert noted that consumers now live in a world in which consumers almost never actually own anything that contains software. In this new reality, end users are forced to agree to “take it or leave it” end user license agreements (EULAs), in which the licensor can change its terms of service without notice.

“Even if Adobe is fully in the right here with regard to the Dolby dispute, it has the power to force its customers to upgrade to newer more expensive versions at its whim, which illustrates the undue power and influence of EULAs over the lives of consumers,” Gilbert said. “We should be able to own the things we buy.”

Activist, author, and copyright expert Cory Doctorow agreed, telling Motherboard in an email that this kind of thinking has increasingly permeated countless sectors, including DRM-based media, software as a service, and even client-server games.

Both Doctorow and Gilbert noted that this kind of shifting landscape can often be particularly problematic for artists and creators, who often don’t want to risk ongoing projects by suddenly jumping to new versions of software that may contain unforeseen bugs.

“When your tools are designed to treat you as a mere tenant, rather than an owner, you're subject to the whims, machinations, and unforeseeable risks of the landlord from whom you rent,” Doctorow noted. “And your legal rights are likely defined by a ‘contract’ that you clicked through a million years ago, which says that you agree that you don't have any legal rights.”

It’s a comical, lopsided arrangement that copyright experts say isn’t changing anytime soon, leaving consumers with only one real option: when possible, don’t buy products from companies with a history of pulling the carpet out from beneath your feet.