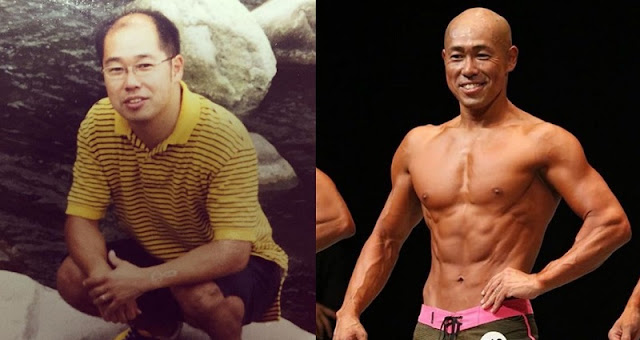 A heartbroken middle-aged Japanese man decided to rebuild his life by turning into bodybuilding after his wife left him several years ago.

The man, who goes by Shirapyong on Twitter (@lonestarsde66), lamented that his wife left him for being “a bald, dumpy, middle-aged guy.”

Shirapyong actually did some regular exercise back in college but had “fallen out of his fitness habits” after graduating, reports SoraNew24.

As a means of emotional recovery, Shirapyong decided to hit the gym again and make a strict fitness commitment. To keep himself set on his fitness goals, he first signed up for a bodybuilding contest and then worked out consistently in the gym. The results, as shown in these images from his Instagram account, speak for themselves: 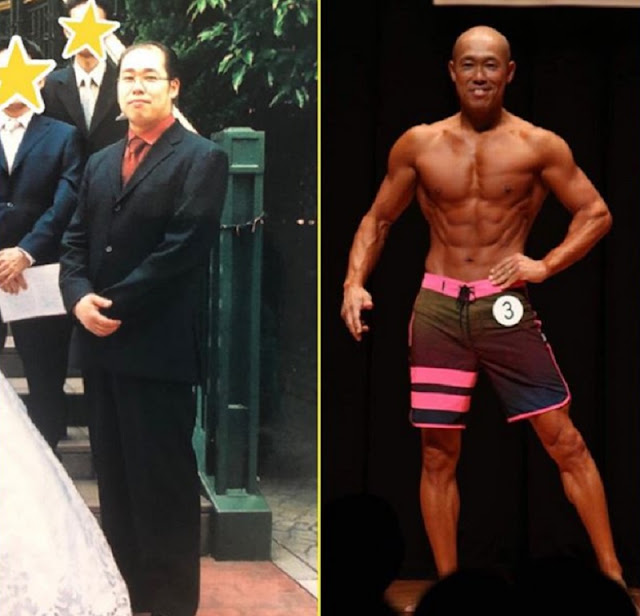 With renewed confidence, Shirapyon has ventured into flexing his muscles in entertainment gigs. He recently cosplayed as the Dragon Ball Z martial artist character Tien Shinhan and even facilitated a “muscle taxi” booth at the recent Niconico Chokaigi pop culture celebration. 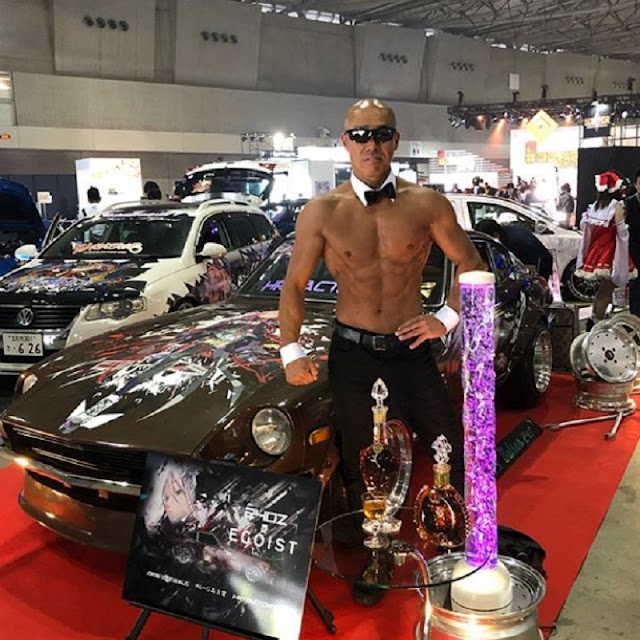 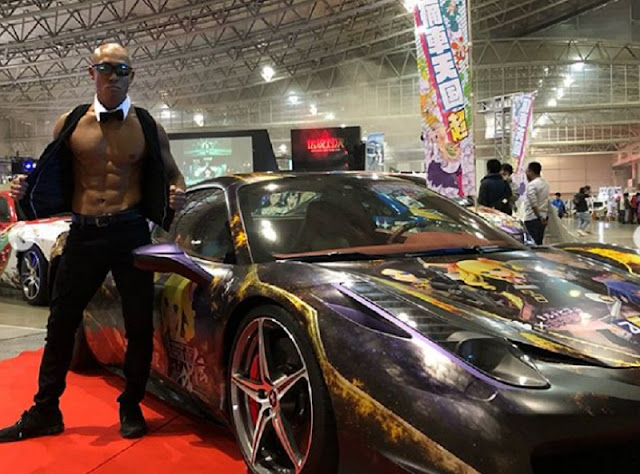 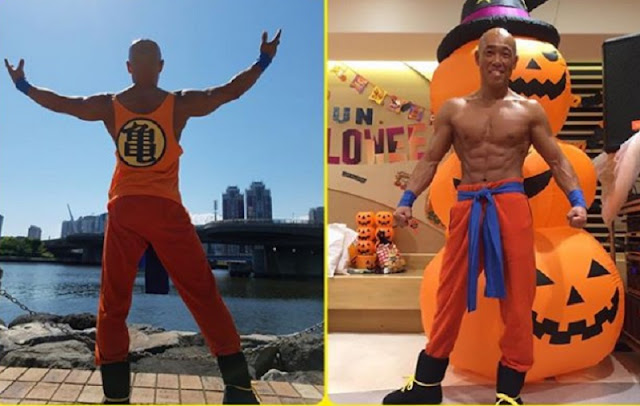 According to Shirapyong, he is sharing his story not to show off his body, but to inspire others to achieve similar results by working hard for it. 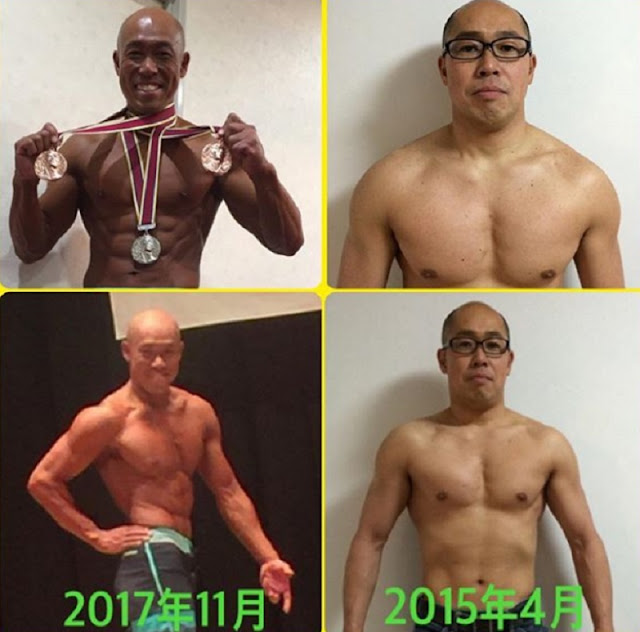 “Don’t make any excuses until after you’ve tried everything you can,” he was quoted as saying. 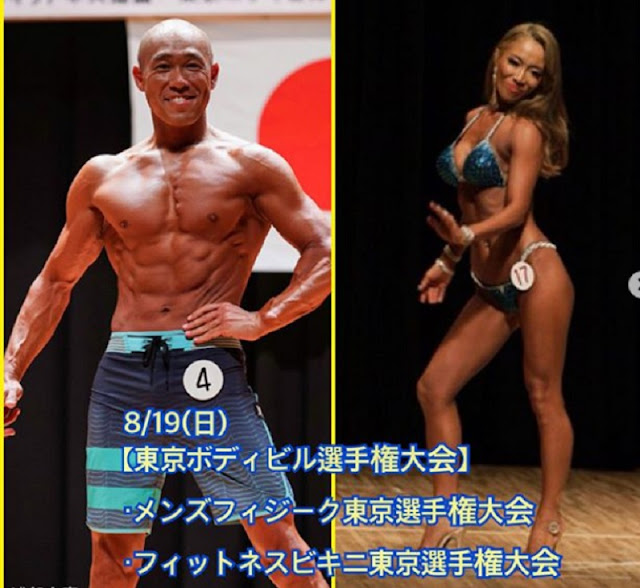 Shirapyon has since moved on from his previous love and is currently in a happy relationship with a woman he met in one of the bodybuilding events he competed in. 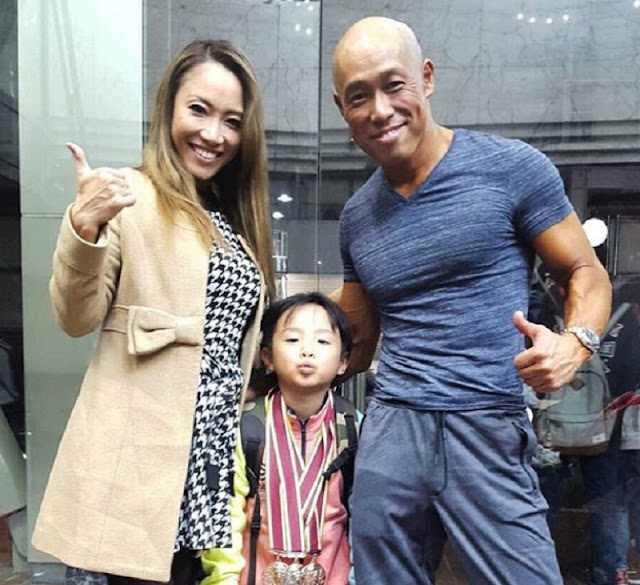 “If you want to be reborn, do it while you’re still alive,” a Japanese song lyric, is another motto he lives by.