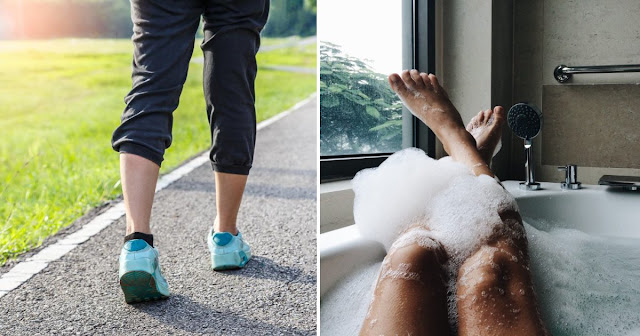 There’s good news for all the bath lovers out there. Researchers are saying that relaxing in a hot bath and doing absolutely nothing may be just as beneficial for your body as going on a 30-minute walk. A research team at Loughborough University tested this theory with 14 men who were put through two tests, a one-hour bicycle ride and a one-hour bath in 104-degree-Fahrenheit water.

The goal was to raise the body’s core temperature by one degree. The test showed that the cycling burned many more calories, but the researchers came across something surprising. Relaxing in the hot bath burned 130 calories, which is about the amount you’ll burn on a half-hour walk. 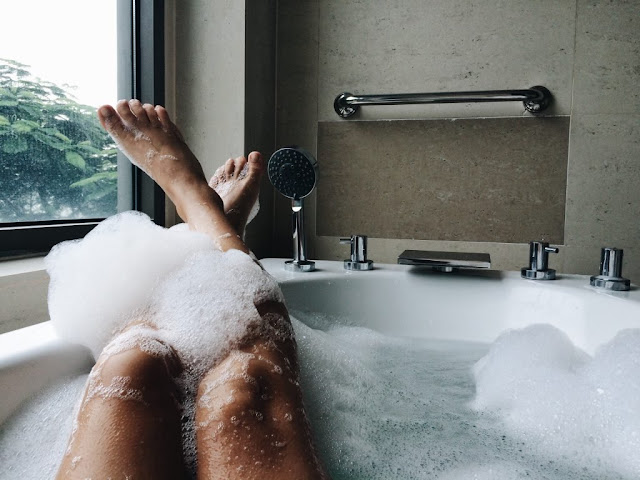 The Conversation shared some additional findings from the study. The blood sugar of all participants was also tracked for 24 hours after the tests, and it was discovered that peak blood sugar was around 10 percent lower when a bath was taken in place of the bike ride. Hot bath also seemed to have the same effect as exercise when it came to the anti-inflammatory response post-activity for each of the participants.

The study suggests that passive heating such as relaxing in a hot bath for an hour can help reduce inflammation. The idea of passive heating as a medical treatment is relatively new and popular with one country, in particular, Finland. A study in the JAMA Internal Medicine journal from 2015 suggests that spending time in saunas may help ward off cardiovascular diseases. 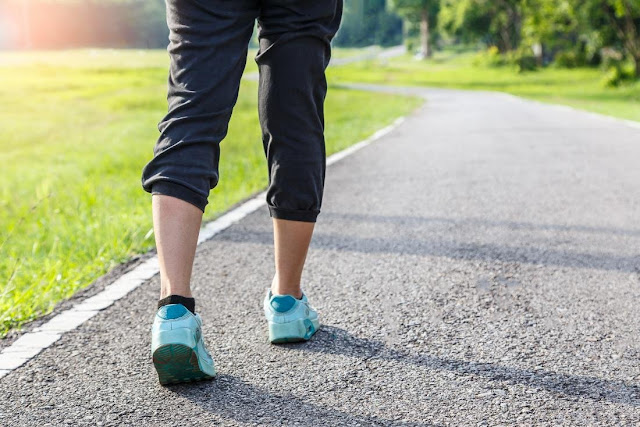 There is one thing to note, all of these study participants were men, and given that the male and female bodies can act in drastically different ways, there may be some variation in the results if women participated in the same tests. But even if it doesn’t replace a day’s exercise, soaking in warm water can only do good things for your mental health.