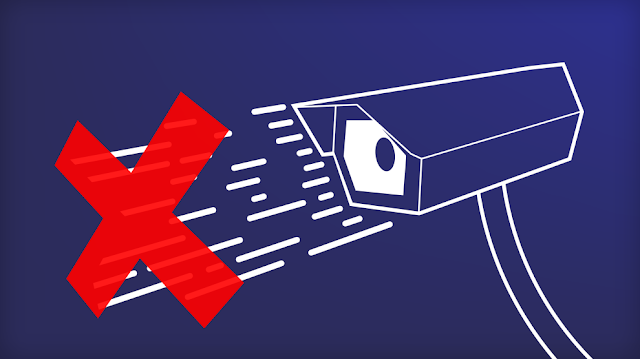 Last week, San Francisco passes city government ban on facial recognition tech by city agencies, including the police department. The Stop Secret Surveillance Ordinance, introduced by San Francisco Supervisor Aaron Peskin, is the first ban of its kind for a major American city and the seventh major surveillance oversight effort for a municipality in California.

“I want to be clear — this is not an anti-technology policy,” Peskin said during Tuesday’s board meeting. Peskin deemphasized the ban aspect of the ordinance, instead framing it as an outgrowth of the sweeping data privacy reforms signed into law by California Governor Jerry Brown last year and an extension of prior efforts in other counties around the state. In 2016, Santa Clara county passed its own predecessor to San Francisco’s surveillance oversight policy, but that ordinance did not include a ban.

Peskin clarified that the ordinance is an accountability measure “to ensure the safe and responsible use” of surveillance tech and to allow the public to be involved in decisions like how long data is stored and who can see it.

The ordinance passed by a vote of eight to one, with San Francisco District 2 Supervisor Catherine Stefani dissenting. Nonetheless, Stefani called the ordinance “a very well-intentioned piece of legislation” and lauded the board’s ability to handle respectful disagreement. Last week, the board’s Rules Committee elected to move forward with a vote on the proposal.

Importantly, the ordinance also includes a provision that would require city departments to seek specific approval before acquiring any new surveillance equipment. The ban would not impact facial recognition tech deployed by private companies, though it would affect any companies selling tech to the city government.

While city agencies will need to seek approval to buy new surveillance devices, they will be allowed to continue using what they already have, including police body cameras and license plate readers. Supervisors expressed hope that the ordinance would lead to a full accounting of such equipment.

Among the many divisive aspects of facial recognition is the technology’s disproportionate impact on already heavily policed communities of color. Recent research suggests that non-white individuals are not recognized as accurately as their white peers, a discrepancy that bakes racial profiling right into the tech itself.

The split over the ban is energizing both anti-surveillance groups and proponents of high-tech policing. The ban’s supporters include the ACLU, the Electronic Frontier Foundation and local groups like Oakland Privacy.

“If unleashed, face surveillance would suppress civic engagement, compound discriminatory policing, and fundamentally change how we exist in public spaces,” the ACLU of Northern California’s Matt Cagle and Brian Hofer, chair of Oakland’s Privacy Advisory Commission, wrote last week in an op-ed arguing in favor of the ordinance.