Did Obama Add More Jobs Per Month than Trump? 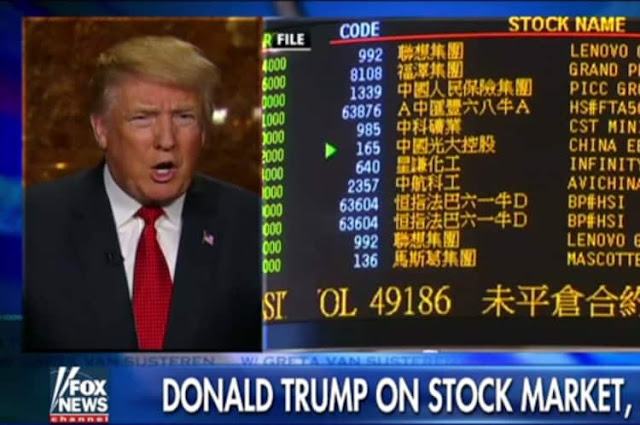 Did Obama create more jobs than Trump? Despite the lowest unemployment in 50 years, a new Forbes article by Chuck Jones argues that Obama had a far more impressive economic track record.

Why? Because Obama has (on average) added more jobs per month over the course of his presidency than Trump has thus far. As he writes:


"Trump entered office on January 20, 2017, and starting with February 2017 he has been President for 29 months. Total job growth during that time has been 5.613 million or 194,000 per month with those results being helped by the tax cut.

Ironically, this is true precisely because we have the lowest unemployment rate in 50 years. It’s much easier to add more jobs than you’re reducing unemployment from 10% (as Obama did) than when you take office at 4.7%.

In any economy there is a natural rate of unemployment, meaning that even in an economy where everyone who wants a job can find one, the unemployment rate won’t be zero. Why? Because some workers work jobs that result in seasonal unemployment, while others will be briefly unemployed in-between jobs.

Or to give an impossible hypothetical to illustrate this point further; if the Trump economy were to be at the point where every single person was employed, nobody needed to change jobs, and there was no population growth, there would be zero jobs added per month, but that wouldn’t be reflective of economic weakness (quite the opposite).

Performance Versus Obama’s Baseline is What Matters

A more useful way to quantify Obama vs. Trump economically would be to see how Trump’s economic results compare to Obama’s baseline. When Obama left office the Congressional Budget Office released a whole host of estimates on how various economic indicators would perform into the future if Obama’s policies were left unchanged.

And to little surprise, Trump’s economy is outperforming the hypothetical economy the CBO envisioned for an Obama third term. Council of Economic Advisers Chairman Kevin Hassett outlined as much in a September 2018 speech debunking the notion that the Trump economy was merely a continuation of Obama’s. To summarize many of the metrics where Trump is performing above trend: