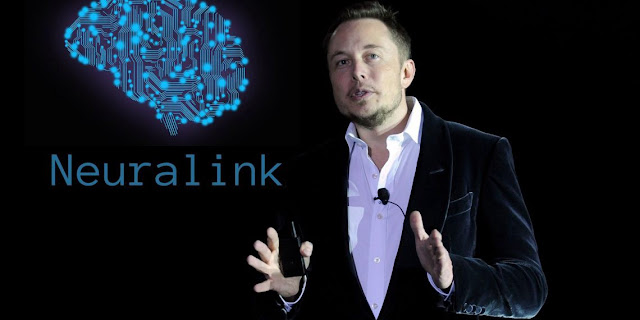 If you thought that mind-reading was a thing of science fiction, think again. Elon Musk revealed late Tuesday night his new project will take AI to the next level to link human brains with the technology. Neuralink, his brain-machine interface startup will be testing on humans in the next year to merge their brain activity with AI and have the ability to possibly treat brain injuries.

Neuralink has been Musk’s super secretive startup that was announced in 2017. There has been little known about what projects the company was working on until the announcement on Tuesday.

The team went over the progress they have made so far at an event in San Francisco in order to recruit talent in robotics, software engineering and neuroscience. They unveiled an early version of a microchip with hair-thin strands that can be implanted in the brain through a small incision by a robot. This chip would be used to treat brain injuries and diseases that directly affect brain function such as Alzheimer’s.

The device would work by taking a number of “threads” or otherwise just thin wires that contain electrodes and insert into the brain in specific places where they will receive electrical signals from neurons. The chip would then interpret the data the relay that to a pod worn behind the ear like a hearing aid that would use Bluetooth to feed that data to a phone or other smart device that will run the software needed.  From the prototype that was shown, the chip has 1,024 electrodes worth of threads which equates to 10 times more data acquisition than currently possible with current medical devices.

Musk hopes to take these implants to be used to first be able to feed data into a smart device, like a phone, and have the brain control that device and then eventually move onto robotic limbs such as hands and arms that will rely on the signals from the chip.

Musk said the goal was to make adding the brain-enhancing implants as easy a procedure as laser eye surgery.

However, Musk has made it clear that this progress will be slow and human trials will be a long process. He will be seeking to get FDA approval for these implants.

“Unless we have some sort of brain-machine interface that can solve brain ailments of all kinds, whether it’s an accident or congenital, any kind of disorder or a spinal disorder, we can solve that with a chip,” Musk said. “This is something most people don’t understand yet. All of this will occur quite slowly. It’s not like Neuralink will suddenly have neural lace and start taking over people’s brains. It will take a long time, and people will see it coming.”

It is still unclear how realistic and how long of a timeline it will take to achieve this miraculous invention, but with Musk’s track record there seems to be nothing he won’t try.