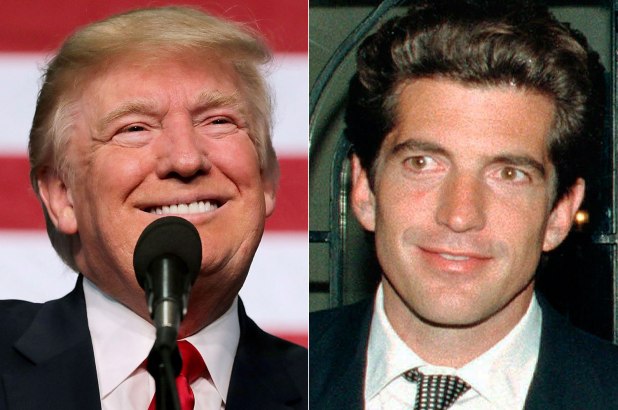 Tuesday marked the 20th Anniversary of the death of John F. Kennedy, Jr., his wife Carolyn Bessette-Kennedy and sister in law, Lauren Bessette in a tragic plane accident near Martha’s Vineyard. There’s no shortage of documentaries and homages to JFK’s legacy and I’ve been watching a few. 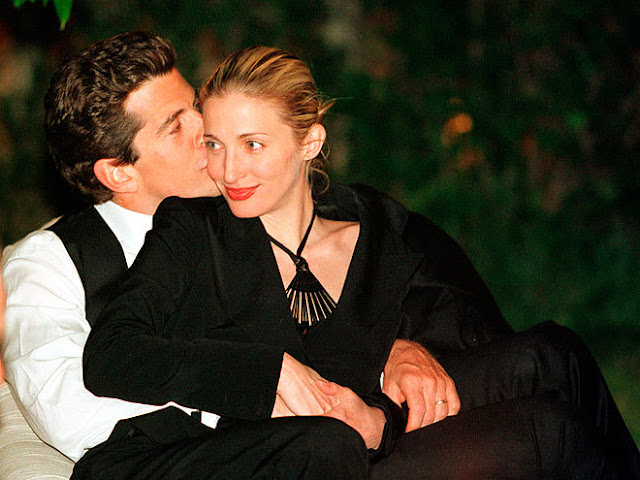 What strikes me most now, that didn’t then, is John Kennedy Jr.’s foresight into what politics was morphing into on the entertainment front, as well as his commitment to uniting people and moving past partisan politics. Maybe it’s because we have a president who is openly attacking women of color with racist diatribes (this week), maybe it’s because we have been spiraling toward this destiny since the early 2000’s fueled by the rabid need for conservatives to impeach Bill Clinton for consensual sex. But, there is something especially poignant now about the potential of man who represented a legacy that could have brought most Americans together, who had an inner drive to unite us all and move past a partisan divide. I can’t stop thinking about what could have been. 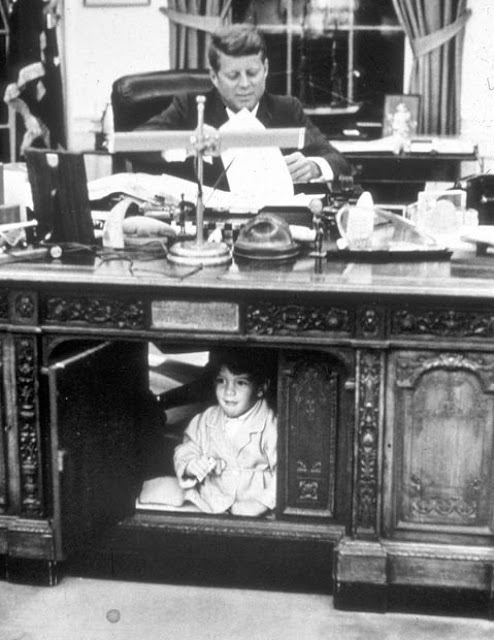 I’m also a little taken aback by some new footage that shows that John Kennedy worked really hard on his political appearances. I always assumed that his charisma and heritage handed him a natural ease with big crowds and with the press. But some new tapes have surfaced that show that he prepared extensively with professionals to groom his speech for that now famous appearance at the 1988 Democratic Convention, where he introduced his uncle Ted. He actually had to work hard to look that casual and garner a two minute standing ovation. Somehow this makes him even more endearing.


I was a flagship subscriber to George Magazine at a pretty young age. I was also that nerd that went to leadership political camps and thought politicians were rock stars. I still think politicians are rock stars, who are we kidding. The point is that I was young and enamored with JFK Jr. for the obvious reasons, he was beautiful and charming and a part of cherished American history. Looking back now, I am seeing so many other qualities that I either missed before or that just weren’t being talked about. 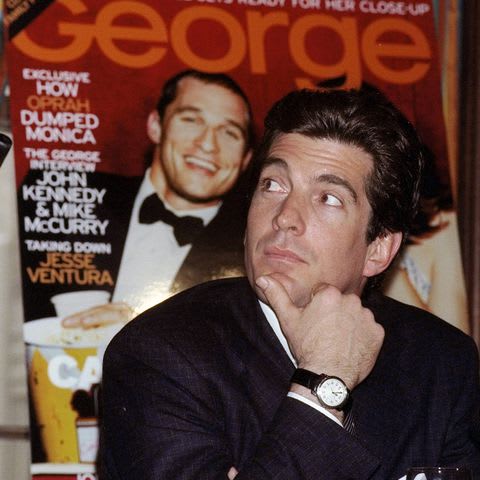 I am struck now by how well Kennedy was able to handle really tough questions in personal interviews, while not shying away from really answering the question. Politics has devolved into an atmosphere of false truths, where politicians and spokespeople for politicians literally paint their own reality and aren’t held to account by those who support them. It’s refreshing to watch these tapes of JFK, Jr., who has every reason to avoid a direct answer and the skill to do it, but he doesn't. This interview shortly before his death in 1999 with Katie Couric shows just that, click here to watch it. 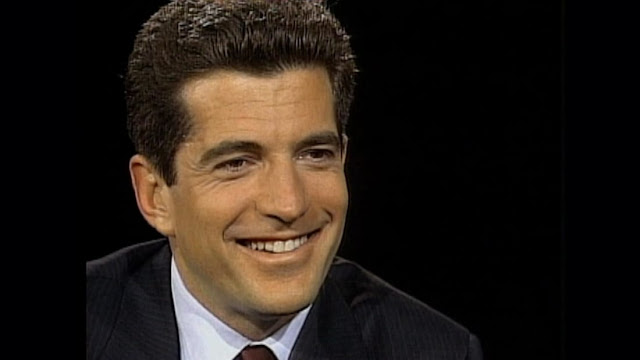 Firstly, let me just say, in the clip where President Kennedy says he hopes to encourage a daughter equally as a son because public service shouldn’t be limited to men just about took me out, but I digress. This interview showcases the brilliant quality John Kennedy, Jr. had, where he is able to answer so honestly and directly, while also placing the answer in the perfect context. We are able to see a clip of President Kennedy in a new way, which is rare. John knows that camera is watching him for his reaction to his own father, but he reminds us that there was a public Kennedy side and a private Kennedy side and that what his father would think of things was dictated by who he was talking to. He also makes it clear that he is very in touch with what his father would think of him specifically, and that’s just for him. And I’m back to the “oh, what could have been” goose bumps.


“I haven’t seen so many of you in one place since they announced the results of my first bar exam.” — John Kennedy Jr. at the launch of George Magazine

Kennedy also apparently understood that the shift in media resulting from the internet would need to be a huge uptick in digital content. He figured this out fast, in the late 90’s as George was going under and was fully prepared to make the transition when it would take other publications decades to figure the same thing out. I am impressed with his savvy in the industry and in anything he undertook. I really shouldn’t be so surprised, but I guess when you get so focused on the external traits being amplified over and over by the media, you overlook the serious side of things, and he was serious.

We were all so desperate to get a secret glimpse into that personal side that was the only thing hidden from us with regard to the Kennedys. It seems John Kennedy Jr. paid the heaviest price for that. But in watching all of this recent footage and the retrospectives that now include personal accounts of his friends and family that were missing before (I’m on my third), I’m realizing that I don’t care as much about the private details I thought I wanted before. 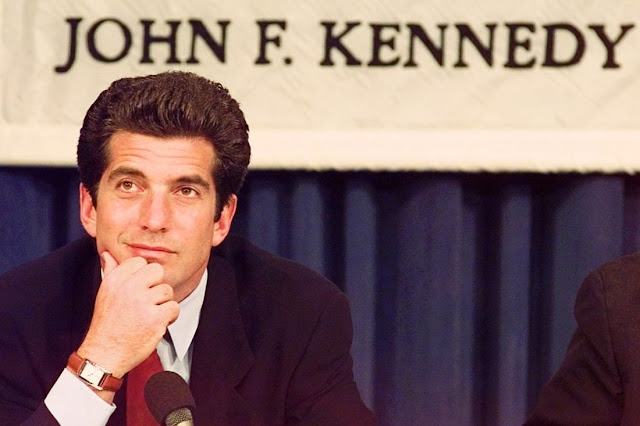 Maybe it’s the declining political terrain. Maybe it’s my own maturity as I grow older and think about how personal relationships really are what matters most. Maybe it’s my need for some guidepost to cling to that makes it seem like the last two years were just a bad dream. I no longer care as much about the personal details of JFK Jr.’s life-instead I want to watch him speak in a way that showcases his burgeoning political talent that would have inevitably been realized had he lived. I want to think about the possibility that his influence would have had in the political arena to quell this extreme partisan split that is destroying our country. I want to focus on the hope that if a man (or woman) can exist like that once, that maybe another transformative leader will come along again. I don’t know, but I’m hopeful, and continue to be on the watch for it.