61% of Canadians want government to take action on climate change even if economy suffers: poll 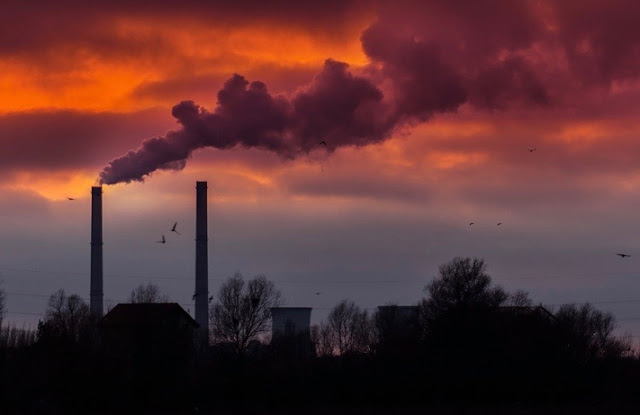 Six in ten Canadians want the government to take action to address climate change, even if the economy suffers, new results from a Mainstreet poll for iPolitics suggests.

The fourth release of results from the pollster’s phone survey of 2,651 Canadians — conducted between June 27 and July 2 — shows that 61 per cent of respondents strongly or somewhat agreed with the statement that it’s more important for the government to solve the issue of climate change even if that means that the economy suffers. That number was even higher in Quebec (76.8 per cent), Atlantic Canada (67.3) and B.C. (62), and among women (66.1), 18-35 year olds (64.4) and those aged 65 or older (64).

Only in Alberta did more respondents disagree (59 per cent) with the statement than agree (36.5).

The poll’s margin of error is plus or minus 1.9 percentage points.

In an earlier release of results from the same poll, around 47 per cent of respondents said the carbon tax was not helpful to the economy.

But the release of these new results show respondents were largely supportive about the need to take action to curb climate change.

Over 85 per cent of respondents agreed that private companies should have to pay to pollute, including 69.1 per cent who strongly agreed. Support was highest in Quebec (89.1 per cent) and lowest in Alberta, though at 75.2 per cent agreeing, opposition to the concept is still rather marginal.

Of course, the governing Liberals have imposed a national minimum price on carbon emissions, which the opposition Tories have vowed to scrap if they form government after this October’s election.

Also, just under 68 per cent of respondents agreed that theres’s a collective moral duty to future generations to not destroy the environment further, even if it means paying more taxes in the short term. As with the other responses, support was highest in Quebec (70.2 per cent), above the national average in B.C. (71.5) and Ontario (69.9), and lowest in Alberta (53).

Finally, 76.5 per cent of respondents agreed with the statement that scientific evidence “clearly shows” climate change is real and caused by human activity, including 62.7 per cent of Alberta residents and 86.4 per cent of Quebecers.

Nationally, 18 per cent disagreed with the statement, while 5.6 were not sure.