Britain pulls out of InterRail scheme after almost 50 years 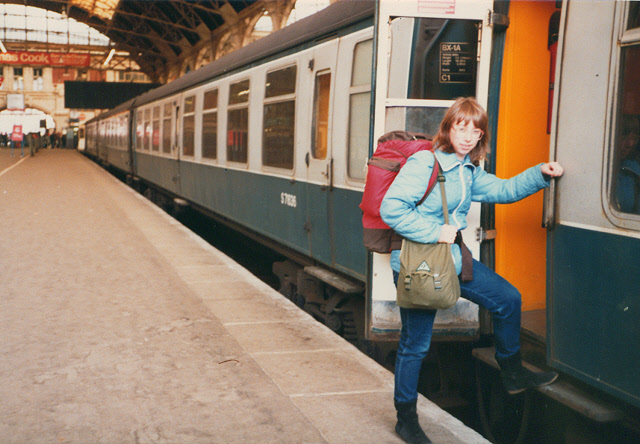 Britain will no longer be part of the Eurail and Interrail schemes from January 1st 2020, it has been announced.

The long-running scheme has become synonymous with gap year adventures, providing unlimited borderless train travel across several countries or one country at a time.

But the Rail Delivery Group (RDG) – which brings together the companies that operate across Britain’s railways – says Britain will no longer participate in the scheme from 2020.

This means travellers from outside of Britain will not be able to travel around the country using the passes.

SNP MEP Alyn Smith said the move was “so sad”.

On Twitter he wrote: “Leaving the EU is not one event, it’s a series of small ways in which the lives of people in the UK will be more difficult, smaller and meaner.

“We need to stop Brexit because I’m concerned by the time enough folk realise it will be too late.”

Train expert Mark Smith, known as The Man in Seat 61 on Twitter, says the move is the “decision of the British train operators”, and is not down to Brexit as Interrail is a commercial arrangement between railway operators.

British people will still be able to buy an Interrail pass, get the Eurostar from London and travel across mainland Europe by train, but they will have to pay for a separate ticket to do so instead of it being covered by the pass.