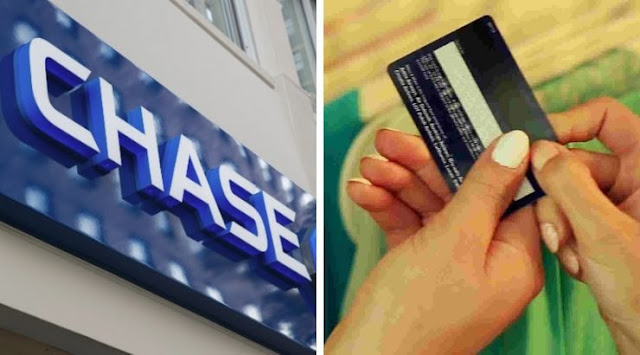 Canadians who had credit cards with Chase Bank can breathe a sigh of relief as the company says it will "forgive" all outstanding debt.

Chase Bank, part of the New York based JPMorgan Chase & Co., closed all credit card accounts in the country in March 2018, the company said.

Originally, customers were told to continue paying their debt, Reuters reported, but the company confirmed Friday to USA TODAY the debt was now cancelled.

"Chase made the decision to exit the Canadian credit card market. As part of that exit, all credit card accounts were closed on or before March 2018. A further business decision has been made to forgive all outstanding balances in order to complete the exit," Maria Martinez, vice president of communications for Chase Card Services, said in a statement.

Chase declined to say how much debt was forgiven or how many customers were affected. It wasn't immediately clear when the decision was made, but CBC spoke with some Canadians who said they received a letter from Chase this week.

"I was sort of over the moon all last night, with a smile on my face," Douglas Turner of Coe Hill, Ontario, told the Canadian broadcaster. Turner said he still owed more than $4,500 on his card. "I couldn't believe it."