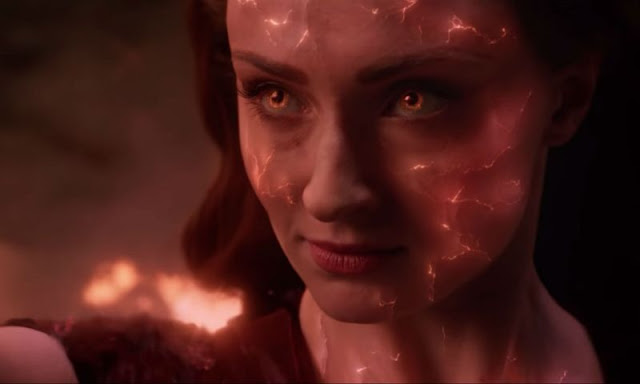 Disney is looking to reevaluate its Fox properties after X-Men: Dark Phoenix resulted in a major third quarter loss for the company.

Disney Chief Executive Officer Bob Iger said today in a quarterly earnings call that the final X-Men film inherited from Fox partly led to the loss. Dark Phoenix, which is being re-titled X-Men: Dark Phoenix ahead of its home release, was dubbed one the year's biggest box office flops.

The film was made for a staggering $200 million and only pulled in $65.7 million at the domestic office. Most of its box office actually came from international markets, with the worldwide total coming in at $252 million -- still a far cry from what was needed to be considered profitable.

It was revealed earlier that the studio posted a $170 million operating loss in its fiscal third quarter. Because of this, the studio will now be axing a majority of the previously announced Fox slate and "refocusing output." The studio will move forward with Ford v. Ferrari, which it has already begun marketing. It'll also turn its focus towards James Cameron's Avatar sequels, which are in production now, as well as more Planet of the Apes films.

Of course, Dark Phoenix isn't necessarily the only Fox property to have failed this year. Releases such as Stuber and The Kid Who Would be King didn't perform too well, both settling in around $30 million worldwide. Dark Phoenix, however, is the most notable of the three releases, given its massive budget and being part of an established cinematic universe.

One thing is for certain -- with Dark Phoenix's poor performance, a theatrical release of New Mutants now seems entirely unlikely.