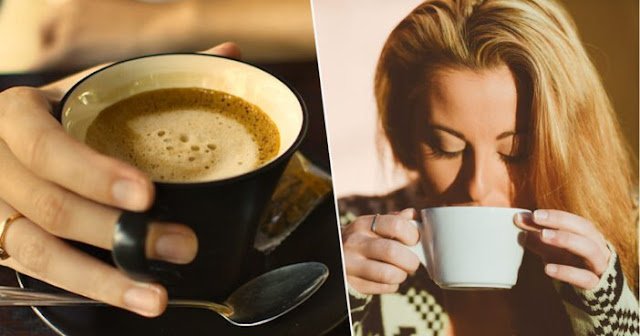 Drinking too much coffee or other caffeinated drinks may be a trigger for migraines among people prone to these severe headaches, a new study suggests.

Although many people anecdotally report that caffeine tends to trigger their migraines, few rigorous studies have examined this link. Indeed, the new study, published today (Aug. 8) in The American Journal of Medicine, is one of the first to examine whether daily changes in caffeine intake are tied to the onset of migraines.

"Interestingly, despite some patients with episodic migraine thinking they need to avoid caffeine, we found that drinking one to two servings [per] day was not associated with higher risk of headache," study senior author Dr. Suzanne Bertisch, an assistant professor at Harvard Medical School and a clinical investigator in the Division of Sleep and Circadian Disorders at Brigham and Women's Hospital in Boston, said in a statement. Still, more research is needed to confirm the findings; "but it is an important first step," Bertisch said. 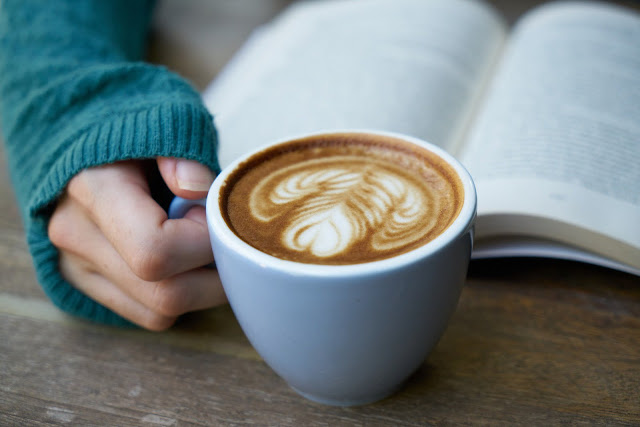 The role of caffeine in triggering migraine headaches may be particularly complex, the authors said, because its impact depends on how much people consume and how often. Caffeine may trigger an attack, but it could also have a pain-relieving effect, they said.

In the new study, the researchers analyzed information from nearly 100 adults who were diagnosed with episodic migraines, which means they experienced migraine headaches at least twice a month, but no more than 15 times a month. (People with 15 or more migraine headaches per month have a condition called "chronic migraine.")

Participants filled out an online survey twice a day for six weeks to record their caffeine intake — including the number of servings of coffee, tea, soda and energy drinks they consumed — and whether they experienced a migraine headache that day.

However, among people who rarely consumed any caffeine, even one to two servings of caffeine increased the chances of having a headache on that day, the authors said.

The findings held even after the researchers took into account other factors that could trigger migraines, including alcohol consumption, stress, exercise and sleep deprivation.

It's possible that some participants tended to consume caffeinated drinks after their migraines started. To try to rule out such "reverse causation," the researchers examined the link between caffeine consumption on a given day and migraine headaches on the following day. Their findings were similar: Drinking at least three caffeinated beverages was linked with an increased risk of migraine on the following day.

Still, the study was not able to examine whether factors such as the type of caffeinated beverages, total amount of caffeine or time of day of consumption affected the risk of migraines, and so more research is needed to investigate this, the authors said.