No Comments
The Burger King branch, in the iconic city St Louis, is the latest battleground in the "fake meat" wars in the United States.

The city's 59 Burger Kings have been nominated as the first of the chain's stores to test the newest Impossible burger. It's a burger made without meat, but which is claimed to taste like the real thing.

The woman who takes my order says they've already sold out of the plant-based alternatives twice and while I'm there, several other customers order the Impossible Whopper.

But will it really become a popular choice for Burger King clientele or merely a novelty item on the menu, like a McDonald's salad?

One woman I speak to is a vegetarian returning after being so impressed the first time, she's brought her husband with her.

I diligently sit down to test my two burgers, one meat, one made from plants. 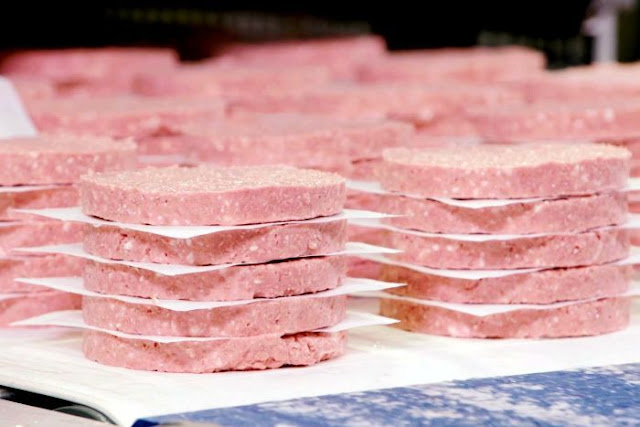 They taste similar, and very much like meat, although the extent to which the burger patty flavour can shine through the sauces running down my wrists is debatable.

A couple in their early 20s is also here trying the two burgers. Whopper connoisseurs, the woman says she can definitely tell the difference but she still likes the Impossible version and would order it again.

The trial in Missouri has been such a success that this month Burger King is rolling them out in over 7,000 outlets across the country.

It's a springboard launching "alternative meats" into the mainstream market, and it's got the cattle industry worried. 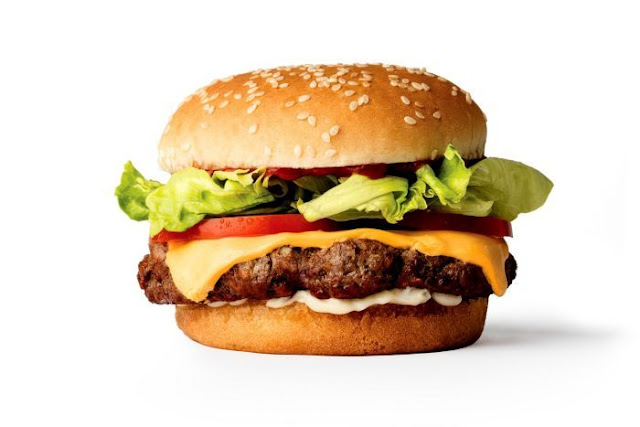 Impossible Foods' patties are made thousands of kilometres west of St Louis, in San Francisco.

Here, the company is just one of a number of wannabe biotech start-ups in the neighbourhood aiming to make food that looks and tastes like meat, but is entirely vegetarian.

Founded eight years ago, Impossible Foods has raised around half a billion dollars in investment funds from investors such as Bill Gates and Hong Kong magnate Li Ka-Shing.

Like many companies in this space, Impossible Foods claims to be motivated by the desire to do good.

The only way we can feed the world's growing population, says vice-president Nick Halla, is to rely on plant-based foods.

Their goal is lofty but their business plan is hard-edged: Impossible is aiming its products beyond the lone vegan at the barbecue, squarely at committed carnivores.

Investing in research has helped Impossible unlock the secrets to meat's distinctive flavours. Beside the company's open-plan offices, white-coated scientists are hard at work in state-of-the-art laboratories trying to recreate those tastes. 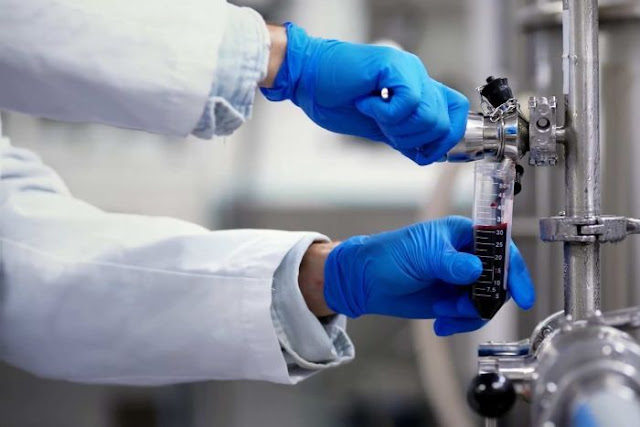 "When you put a steak on the grill, you're smelling and tasting hundreds and hundreds of different compounds that are all created as you cook," Mr Halla said.

"But when our team dug deeper, they learned there's one protein in meat, a protein called heme, that delivers all that chemistry as you cook."

The team went looking for a useable plant-based heme and after an exhaustive process, settled on sourcing heme from the roots of soybean plants.

When cooked, the heme looks like blood, appearing as red juice rising to the top of the burger.

It seems that when courting carnivores, there's no shame in making them feel like something bled for their burger.

It's not just plant-based meats that are stirring things up.

A number of companies are racing to grow meat in laboratories from animal cells. With critics calling this "frankenfood", this meat could be a harder sell.

It's certainly hard, and expensive, to make.