No Comments
An Iowa carpenter is responsible for sending dozens of people to college. People he never had a chance to meet.

Dale Schroeder lived simply for his entire life. He grew up poor, never married or had kids, and worked as a carpenter at the same company for 67 years. He owned just two pair of jeans and drove a rusty old Chevrolet truck.

Shortly before his death in 2005, Schroeder told his attorney, Steve Nielsen, that he wanted to use his savings to help poor students in Iowa go to college. 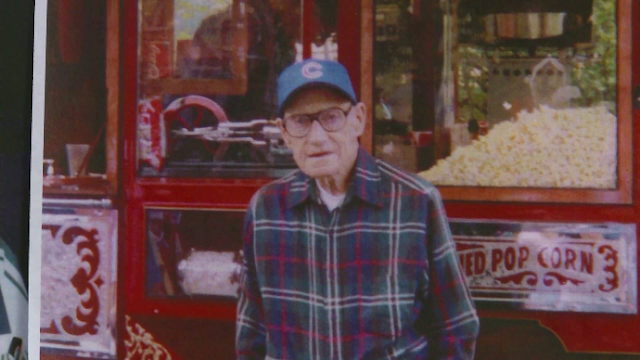 In his will, Iowa carpenter Dale Schroeder stipulated that his nearly $3 million in savings be used to send underprivileged youth to college.
DALE SCHROEDER

Over the past 14 years, Schroeder's money has sent 33 young Iowans to college. Last weekend, they gathered around his old lunch box to talk about a man they never met and how his generosity changed their lives. "He wanted to help kids that were like him," Nielsen said, "that probably wouldn't have an opportunity to go to college but for his gift."

One of those kids was Kira Conrad.

"I grew up in a single parent household and I had three older sisters, so paying for all four of us was never an option," Conrad told KCCI. "[It] almost made me feel powerless, like, 'I want to do this, I have this goal but I can't get there just because of the financial part.'" 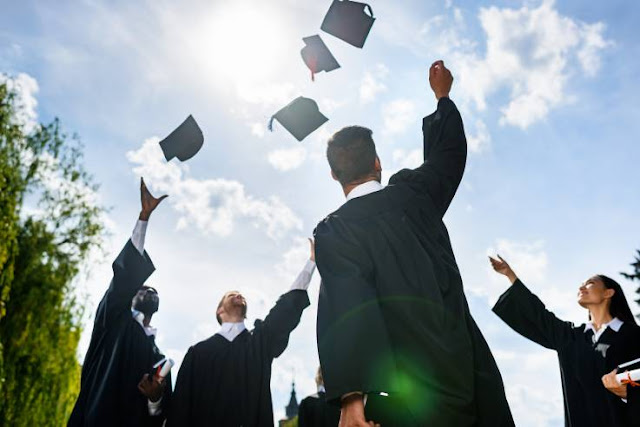 Dale Schroeder never got to go to college, so he wanted to send Iowans who grew up poor to do what he couldn't afford to do.
LIGHT FIELD STUDIOS/GETTY

Conrad remembers getting the call from Nielsen that her $80,000 tuition bill would be covered by Schroeder's scholarship. "I broke down into tears immediately," she recalls. "For a man that would never meet me, to give me basically a full ride to college, that's incredible. That doesn't happen."

Schroeder's account has just finally run dry but "Dale's Kids," as the recipients call themselves, will remember that shy carpenter for the rest of their lives. And they've gone on to benefit a variety of fields: Conrad is a therapist. Other have become doctors and educators.

There is one small catch, though.

"All we ask is that you pay it forward," Nielsen says. "You can't pay it back, because Dale's gone. But you can remember him and you can emulate him."