Keanu Reeves praised for respectfully not touching women in photos

No Comments
Keanu Reeves movies have always had a big following. Aside from starring in quality films, audiences have come to love the actor for his personality. Many people who’ve met the actor have nothing but praises for him, saying that he is very down-to-earth and humble.

Well, it looks like the world will fall in love once more with Keanu – that’s because he doesn’t ‘touch’ women.

We mean that – literally. 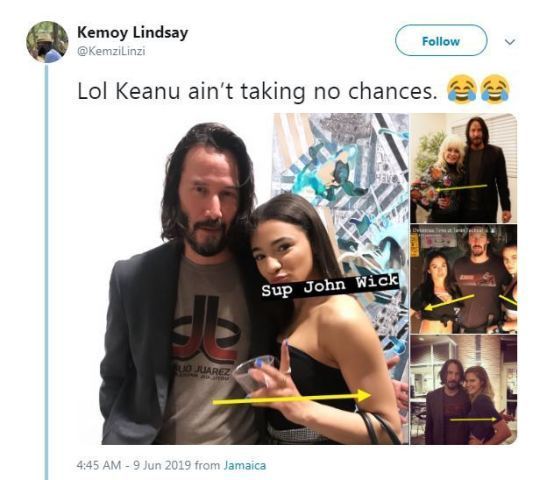 Recently, photos of the actor have been floating around the internet because of one Twitter user’s keen observation. Kemoy Lindsay tweeted a montage of images showing the actor posing for pictures with different women.

All these snaps had a common factor – Keanu was not touching any of them. He didn’t wrap around his hands around any of the women’s waists. Instead, he kept it hovering firmly in the air.

Even the country legend Dolly Parton wasn’t an exception. 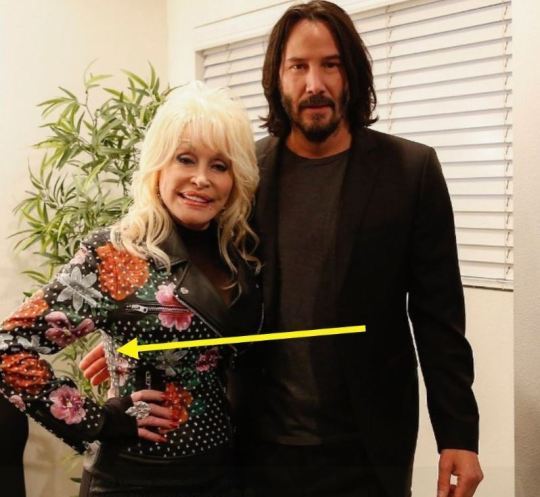 Many fans believe that Keanu is trying to avoid getting caught in the #MeToo movement, which has seen the likes of Harvey Weinstein and Kevin Spacey receiving accusations involving sexual misconduct and inappropriate behavior towards both men and women. 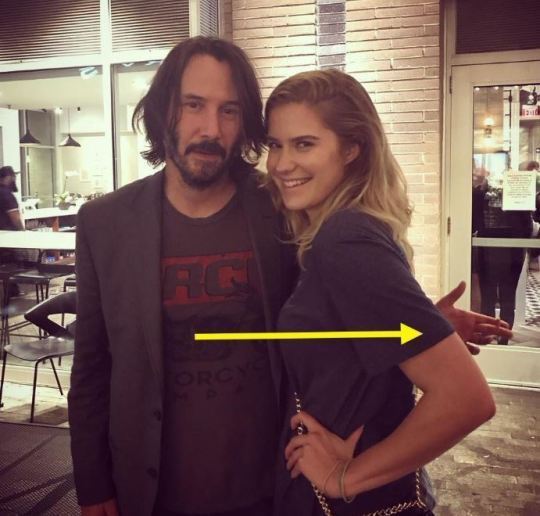 With the recent love that Keanu Reeves movies are getting – such as the “John Wick” film, his cameo role in “Always Be My Maybe”, and his voice role in “Toy Story 4,” fans’ love for the actor has been turned up a notch after these photos went viral.

When People Magazine told him that he was named the internet’s newest boyfriend, the 54-year-old star responded: “I’ve been what? I didn’t know that… That’s wacky.”

This sentiment was shared by another fan who said,

“He’s respectful. This should be how it’s done unless ya know the woman doesn’t mind being touched. Keanu should inspire us all.”

A third echoed what the others said and wrote, “He’s being respectful and I’m here for it!!” 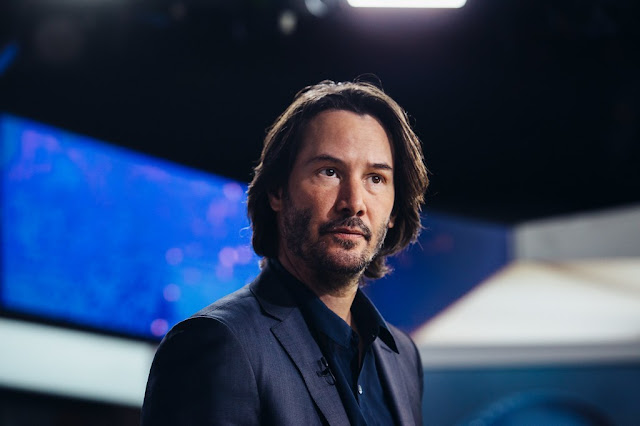 Well, it looks like the rumors are true after all – this celebrity is one humble man.

Remembering how awesome this actor is just makes us want to do a marathon of Keanu Reeves movies!