Milky Way's black hole has got 75 times brighter and we don't know why Read more: https://www.newscientist.com/article/2213058-milky-ways-black-hole-has-got-75-times-brighter-and-we-dont-know-why/#ixzz5wE6ZqDSt 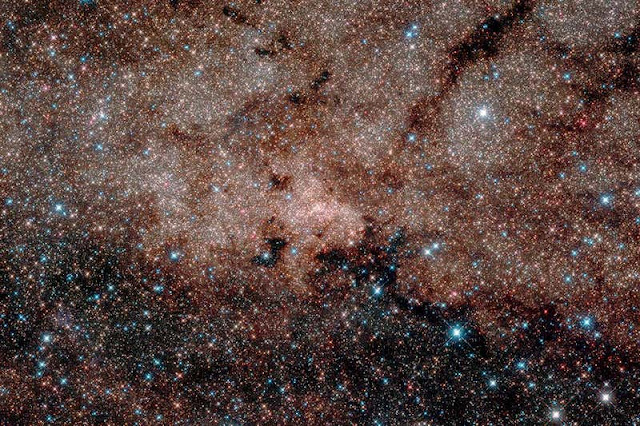 A UCLA astronomer at the Keck Telescope, astrophysicist Tuan Do, Deputy Director of the Galactic Center Group, reports that in the space of two hours, the brightness of black hole the heart of our galaxy usually a passive flickering object about twenty-five thousand light years from Earth, has increased 75-fold – the brightest it has been since scientists first started studying it more than 20 years ago.

Do was watching the Keck telescope in Hawaii as it was pointed at the center of the Milky Way on the evening of May 12. He reports that he was baffled by an unusually bright spot on the readings at first, thinking it was the nearby star S0–2, when he was aware as it became brighter that it was the enigmatic supermassive monster , which is four million times the mass of our sun.

“It was strange because I had never seen the black hole that bright before,” says Do –it flickers like a candle, sometimes even too faint to see. “Maybe more gas is falling into the black hole and that leads to higher amounts of accretion, which leads to it being brighter,” adds Do. In 2018, the nearby star S0–2 orbited close to the black hole and this could have disturbed the gas around the black hole, prompting more to fall in now and heat it up, or, it could be caused by the mysterious cloud of dust and gas known as G2 around the black hole back in 2014. At the time, some astronomers expected fireworks and activity, only to be disappointed. Do says that it may have been inexplicably delayed. 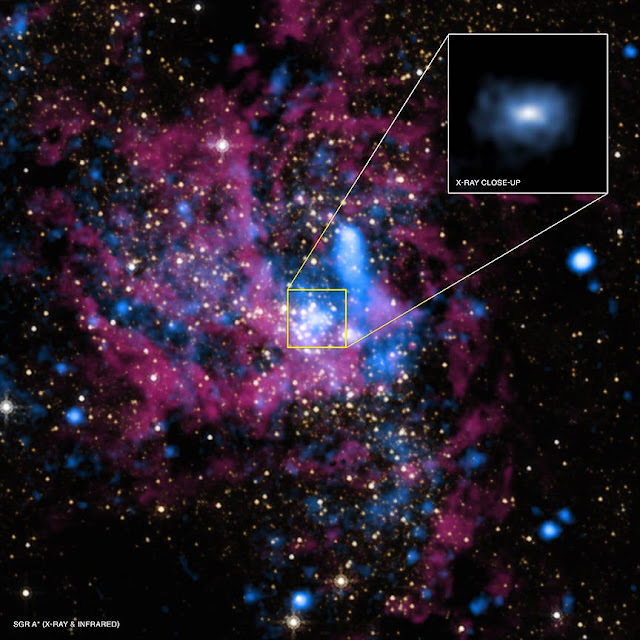 The cloud will actually pass far enough away that it will escape the point of no return by approximately 2,200 Schwarzschild radii, which in this case is about 200 times as far as Earth is from the sun. But the supercomputer simulations show that the cloud will not survive the encounter.

Sagittarius A* is on deck to be imaged by the Event Horizon Telescope. When it’s accomplished, the picture of the Milky Way’s supermassive black hole, Sagittarius A* (Sgr A*), is an image sure to equal the famous “Earthrise” photo taken by Apollo 8 astronaut Bill Anders in December 1968.